This second of four volumes presents the spectacular Sunday pages from 1935 to 1939, featuring the first comic strip adaptation of a feature-length film-Snow White... the original Donald Duck series, plus the Three Little Pigs (and the Big Bad Wolf, of course), Elmer the Elephant, Pluto, Goofy, and the Three Little Kittens. The artwork for these rare strips has come straight from the Disney vaults, each page meticulously colored using as a guide the original file copies that belonged to Walt Disney himself! 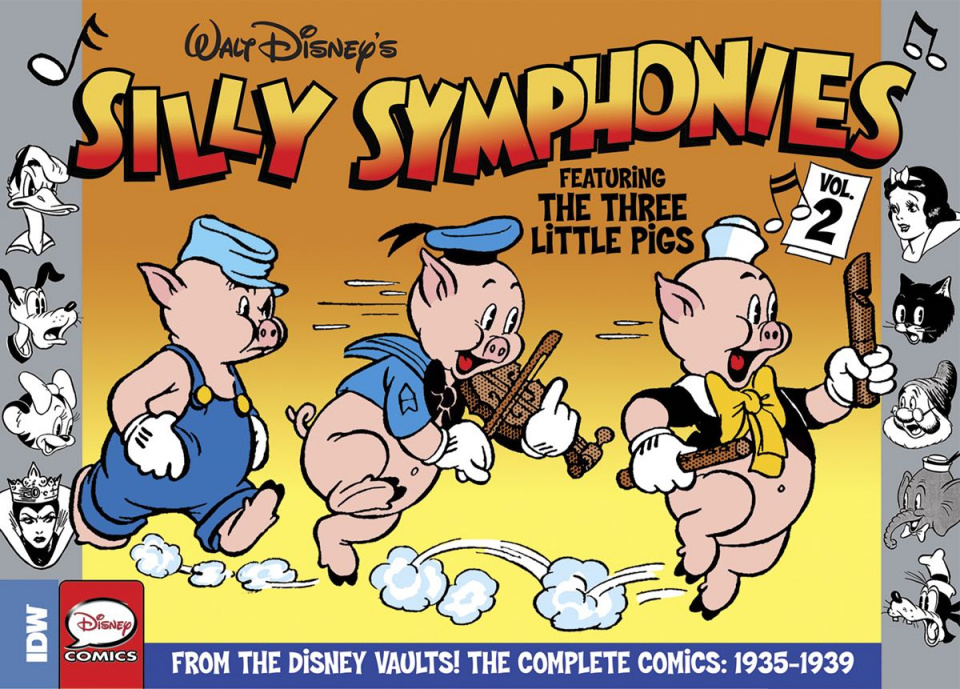