Plagued by nightmares about a childhood he never had, Dirk Gently discovers that a holistic detective can have more than one past, and his adventures have only just begun... Featuring favorite characters from the original books as well as the cast from the TV series, including Samuel Barnett and Elijah Wood! 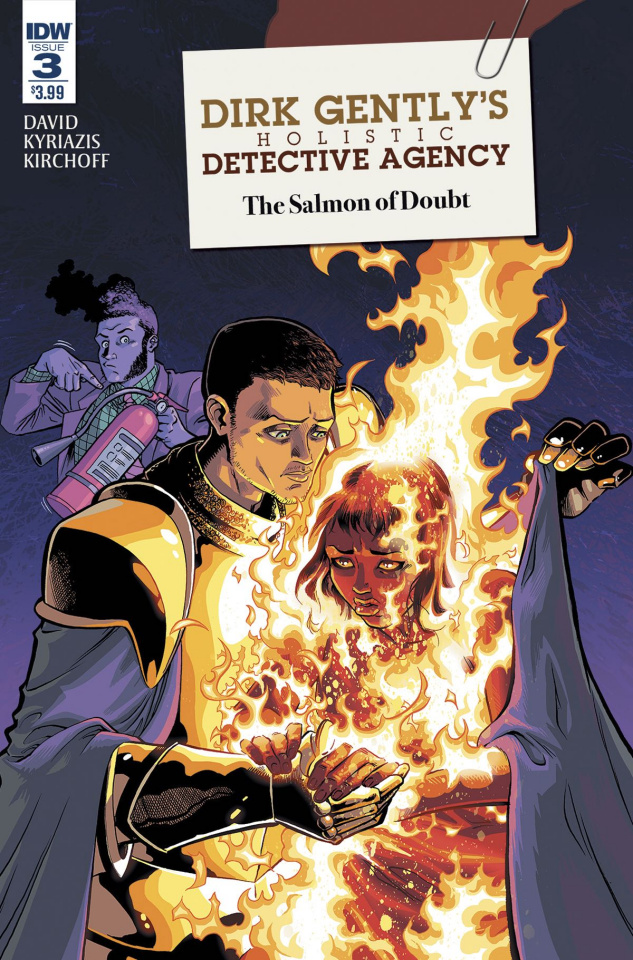