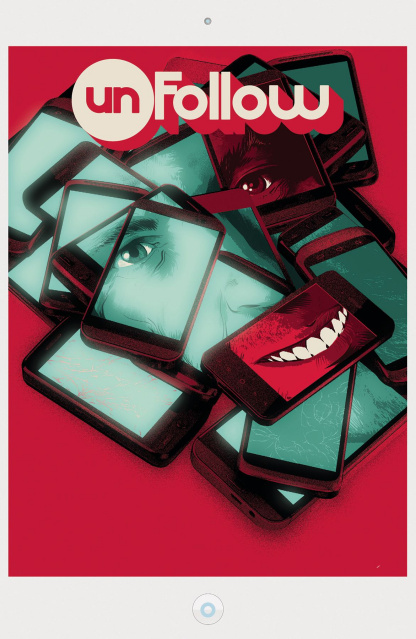 The Akira App has launched and the battle for control of social media has truly begun. Its two generals both fight from beyond the grave. But who was Larry Ferrell? How did he become a billionaire at such a young age? Why did he start the "140 List"? And how, exactly, did he return from the dead? The truth of the Unfollow experiment is revealed.