In these adventures from the early 1970s, classic members of the League including Superman, Batman, the Flash, Green Arrow, the Atom and Black Canary face a Thanagarian invasion and encounter fellow super-teams the Justice Society of America, the Seven Soldiers of Victory and the Freedom Fighters! Collects JUSTICE LEAGUE OF AMERICA #77-113. 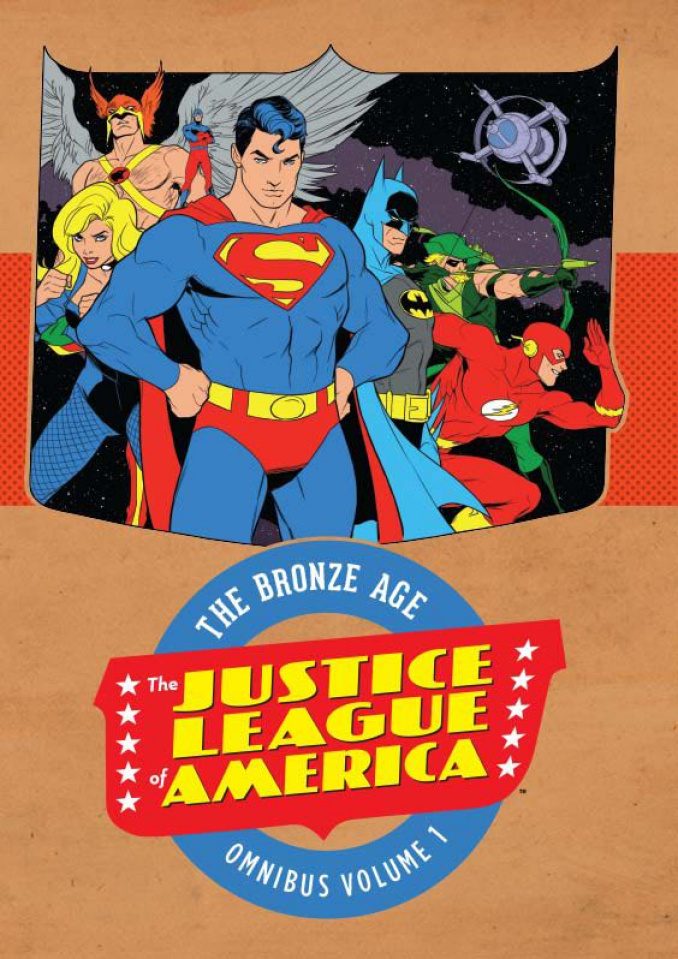