With Madoka Kaname's sacrifice, the hopeless cycle that once bound every magical girl to a terrible fate was broken at last. Still, the magical girls fight on against the dark magics that threaten the human world, which remains ignorant of the brave girl who saved them. Only Homura remembers her dear friend Madoka, a burden she has borne in all her battles since - right? Then how is Homura still going to school with Madoka, fighting alongside her, laughing as if nothing has happened? 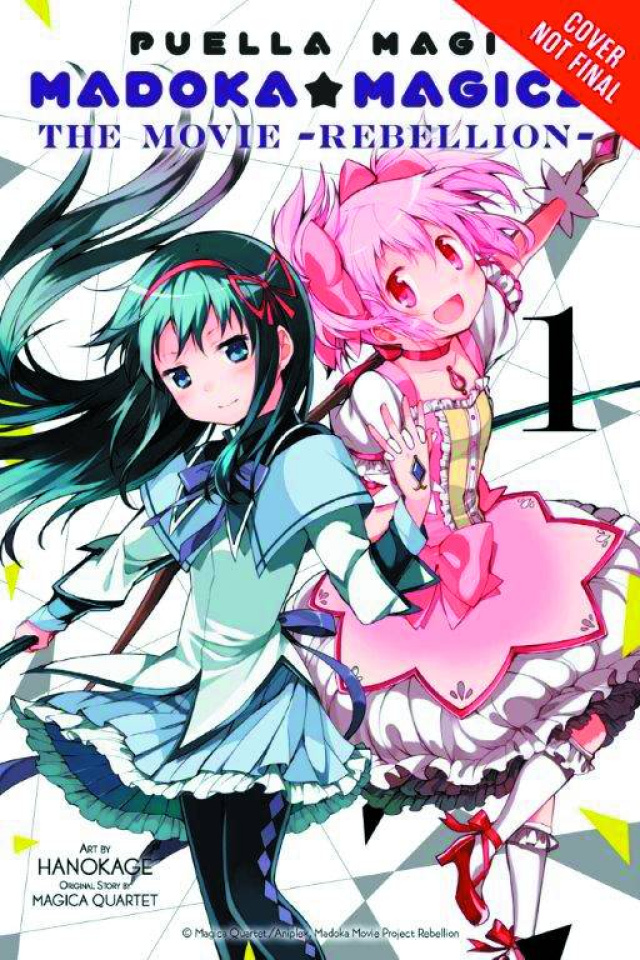