Alien killers! Mutated sea monsters! Humanity's last gasp! Months after mysterious corals drew 99% of humanity into the sea, a band of survivors ekes out a hollow existence on a remote British island. When two people are cast up on the beach, completely blue, but very much alive, the island is thrown into turmoil. What caused the mass extinction event? How did these two return from the deep, when billions died? Most importantly, what is the coral, and what does it want with the Earth? 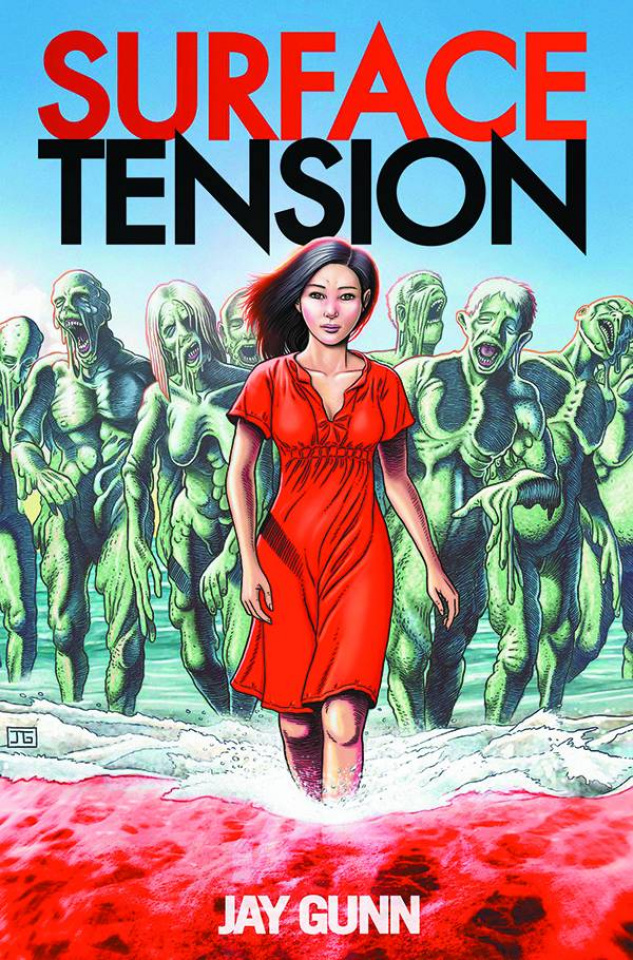