Collects the first five issues of the comic series based on the hit TV show, INVADER ZIM! "Never has a comic so purposefully stupid lied on a foundation of comedic skill so honed and smart." You said it, Paste Magazine. From the far reaches of weird space to the incomprehensible world of underground art, ZIM is back! And his thirst for world domination has only grown! 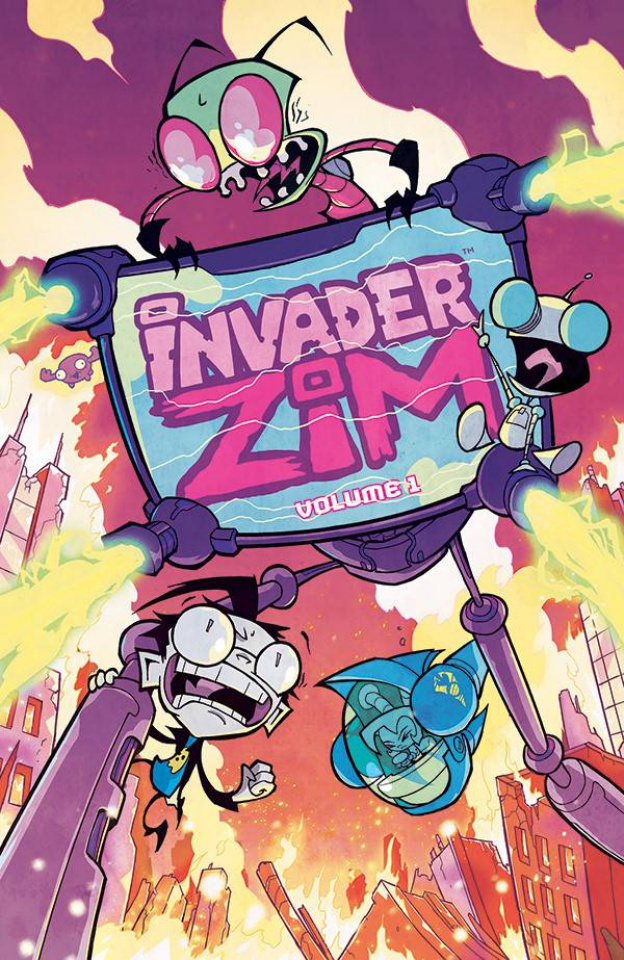