On the streets of Philadelphia, someone - or something - is leaving a trail of shriveled, half-eaten corpses in its wake, and FBI agent Drew Triggert has a gnawing suspicion that the woman-spider Emma has returned from the dead! But when the tragic lovers are reunited, a desperate race for freedom begins as they are hunted by the entire Philadelphia Police force. Featuring new computer lettering, enhanced artwork, and additional pages not seen in the original 1993 releases, Widow is back and as bloodthirsty as ever! 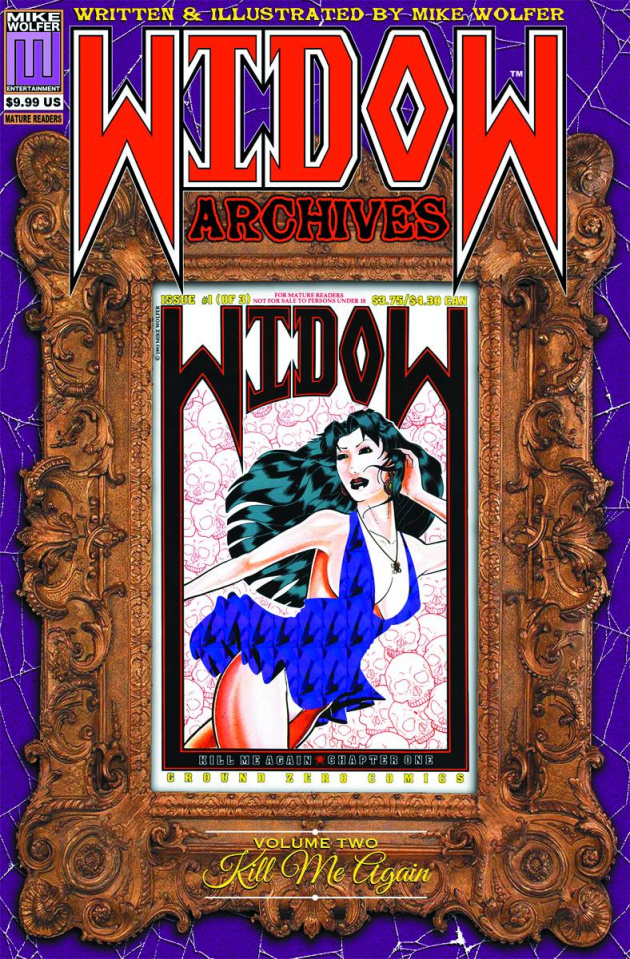