James Manos, Jr., the Emmy Award winning writer of The Sopranos, writer/producer of The Shield and creator of the hit TV series Dexter brings to life a gritty cop-drama about drugs, sex, crooked politicians and dirty cops. NYPD Detective Mike Stone is a war veteran who returned home to find his precinct and his city caught in a spider's web of corruption. When Stone's partner is brutally slaughtered, Stone quickly finds himself the target of Internal Affairs, the NYPD, and a ruthless gang of killers. Now, isolated and alone, Stone must prove his innocence and punish the guilty while wearing a target on his back because Detective Mike Stone is Marked! 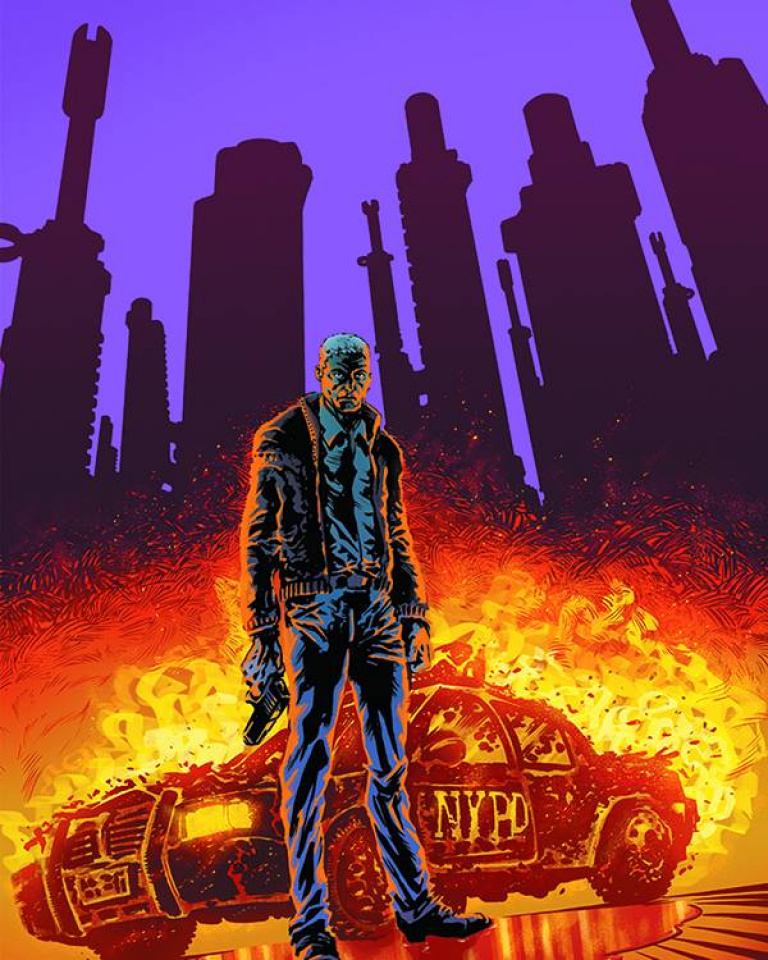