Last of the Dragons

Along with a team of comic book legends - Dennis O'Neil, Terry Austin, and Marie Severin - Carl Potts presents an awe-inspiring and gloriously illustrated tale set in nineteenth-century Japan, a land of noble and serene dragons. But when a sect of deranged monks begin training the huge reptiles to kill in Northern California, only an aging samurai and a half-American ninja stand in their way. Originally published as a six-part series in Marvel's Epic Illustrated magazine, Last of the Dragons combines an exciting, action-packed story with fascinating elements of Chinese and Japanese mythology and philosophy. 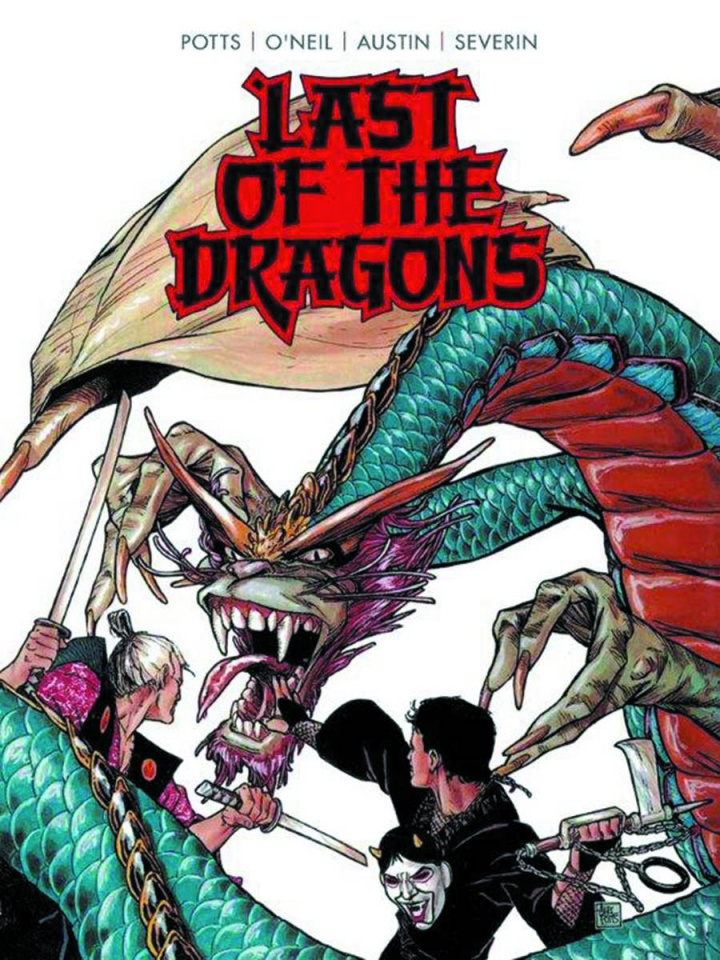