On October 16, 2013, 437 students, 52 teachers, and 24 additional staff from Bay Point Preparatory High School in suburban Milwaukee, WI vanished without a trace, finding themselves countless light years away in the middle of an ancient, primordial wilderness. One year later, the Bay Point students all reunite in New London and gain some semblance of normalcy, but there are new threats to overcome and emotional hurdles to deal with. Created and written by James Tynion IV (Memetic, Batman Eternal) and illustrated by Michael Dialynas (Amala's Blade), "New London" collects the critically acclaimed third arc (issues #9-12) of the best-selling series. 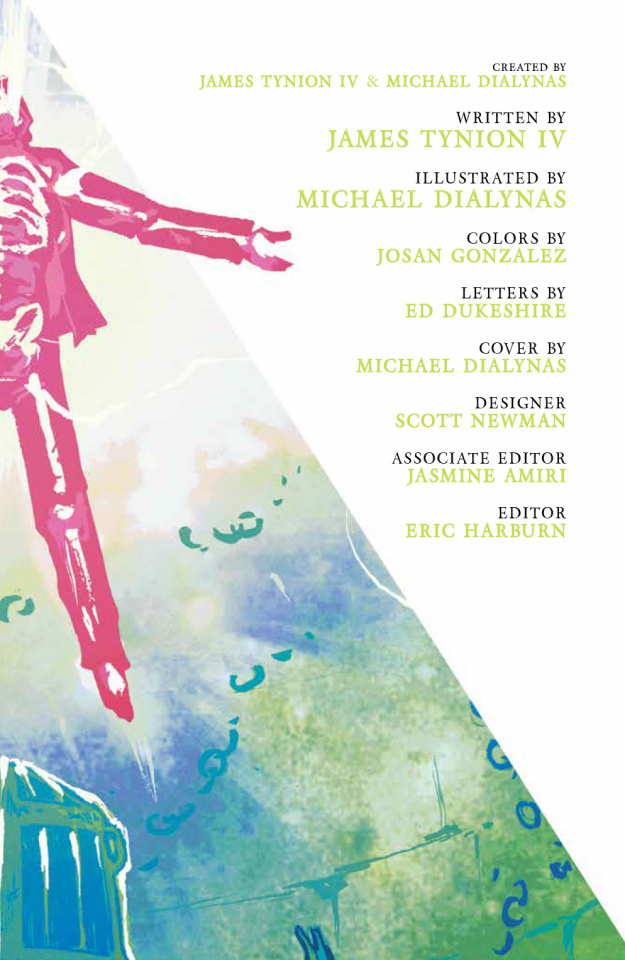 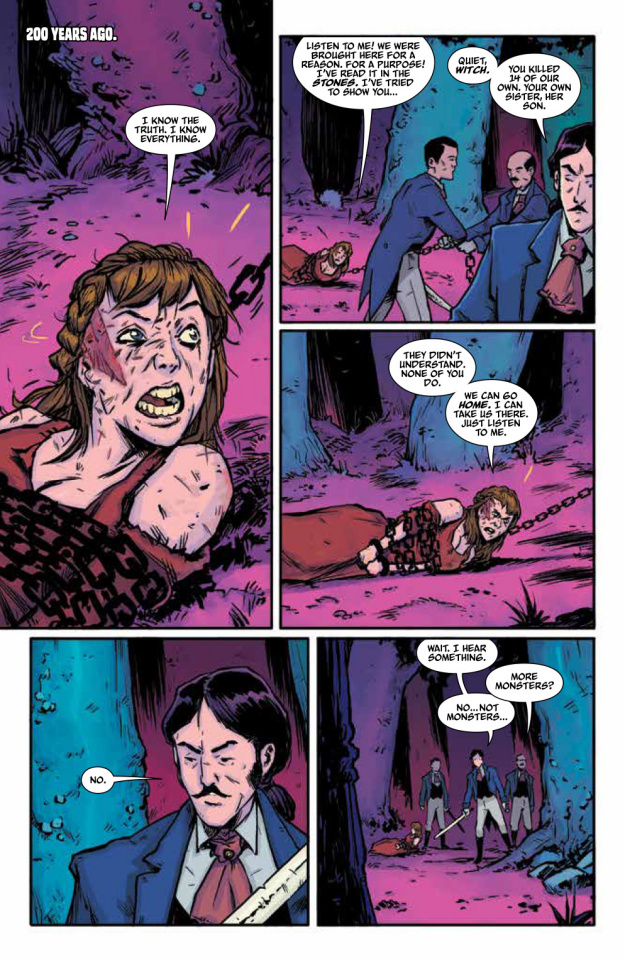 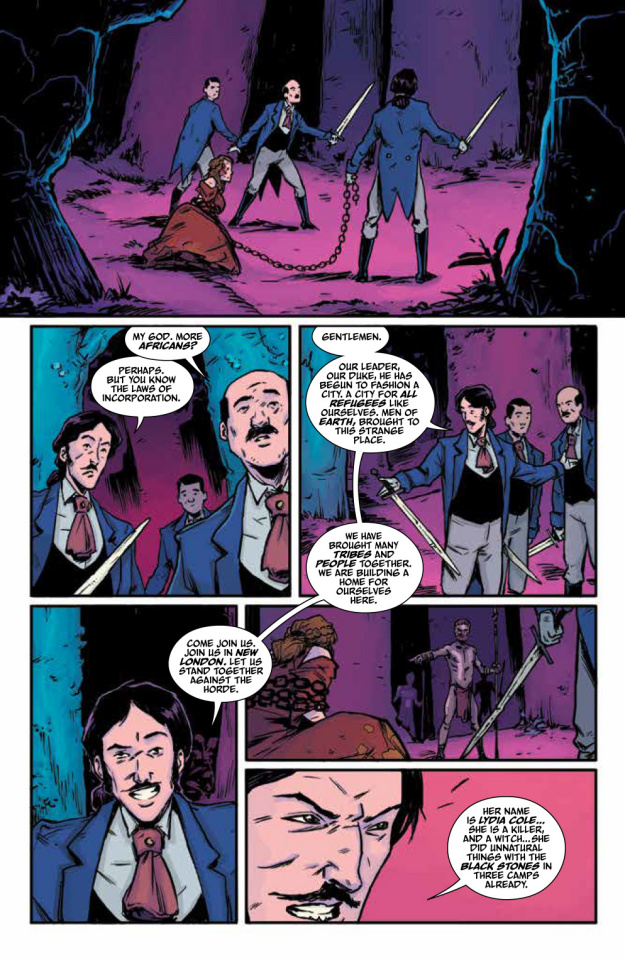 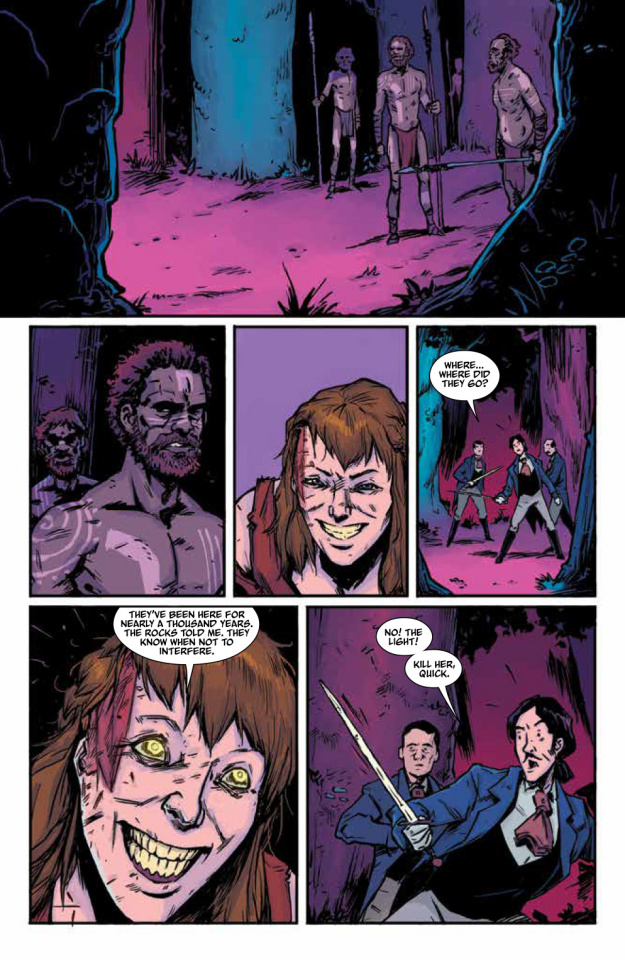 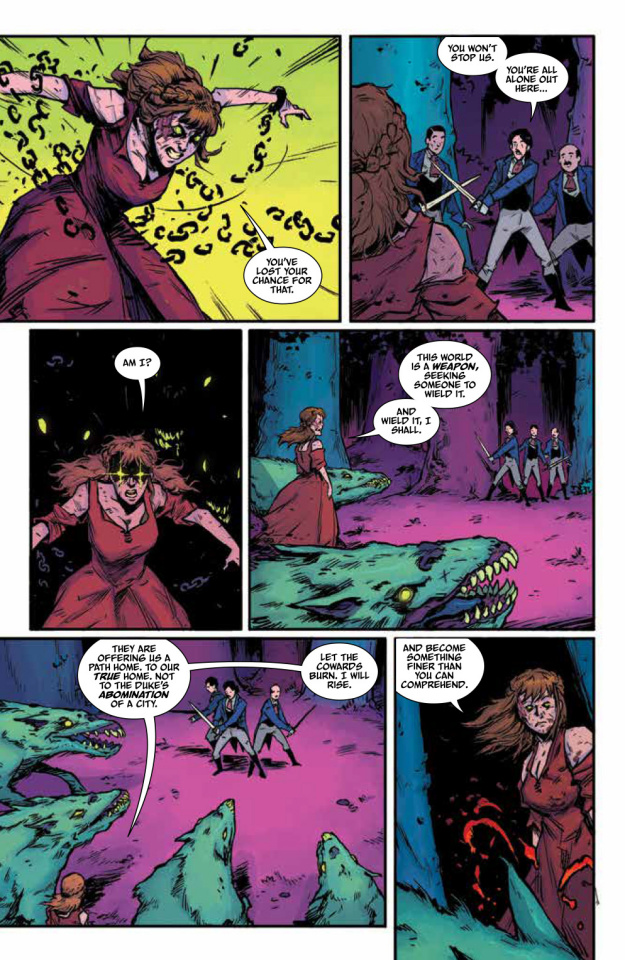 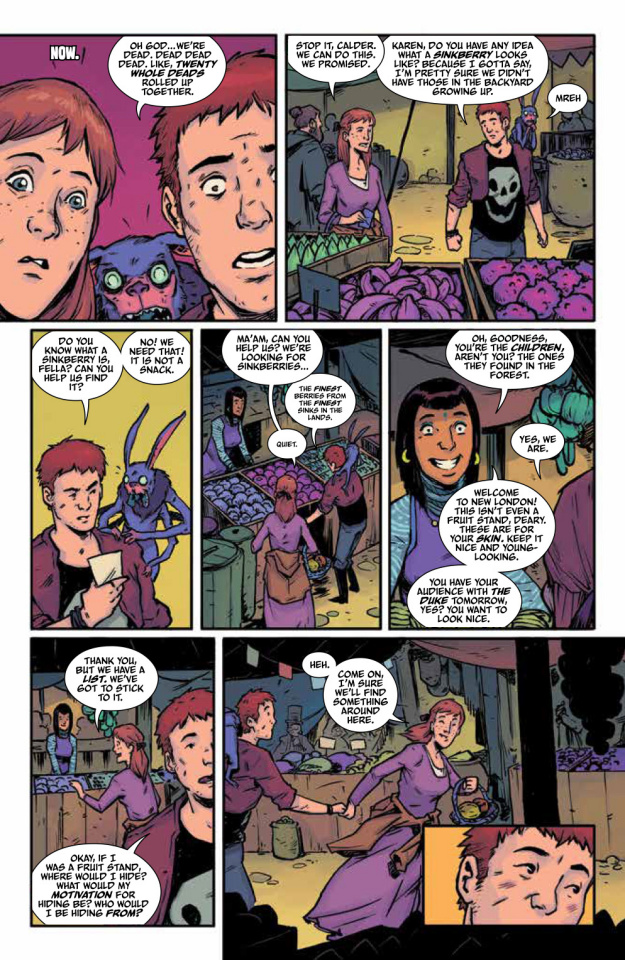 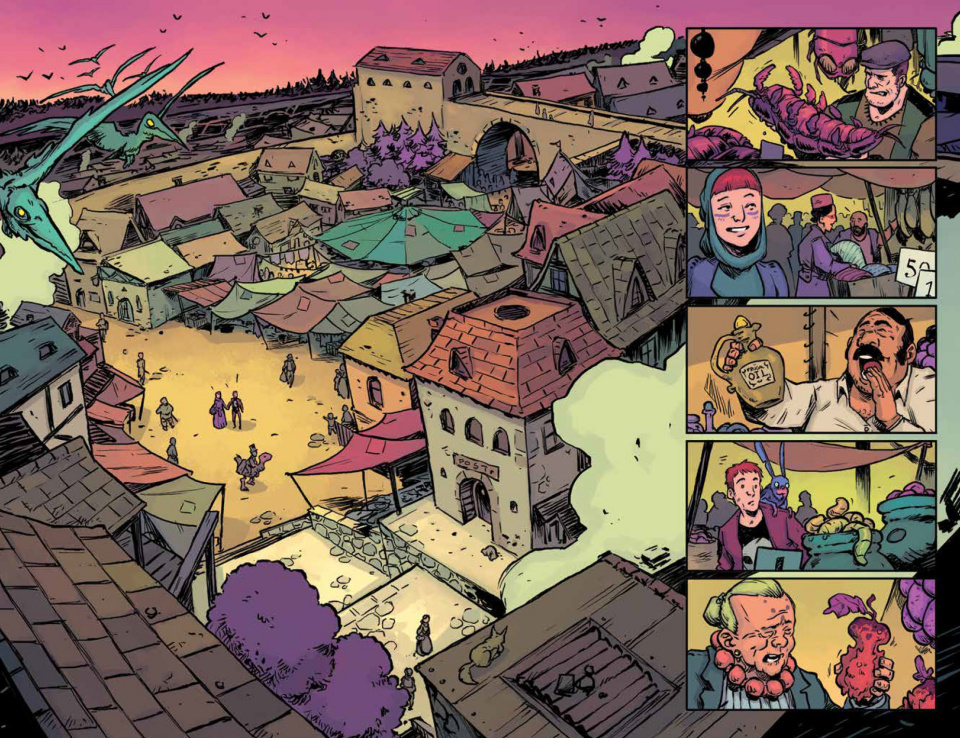 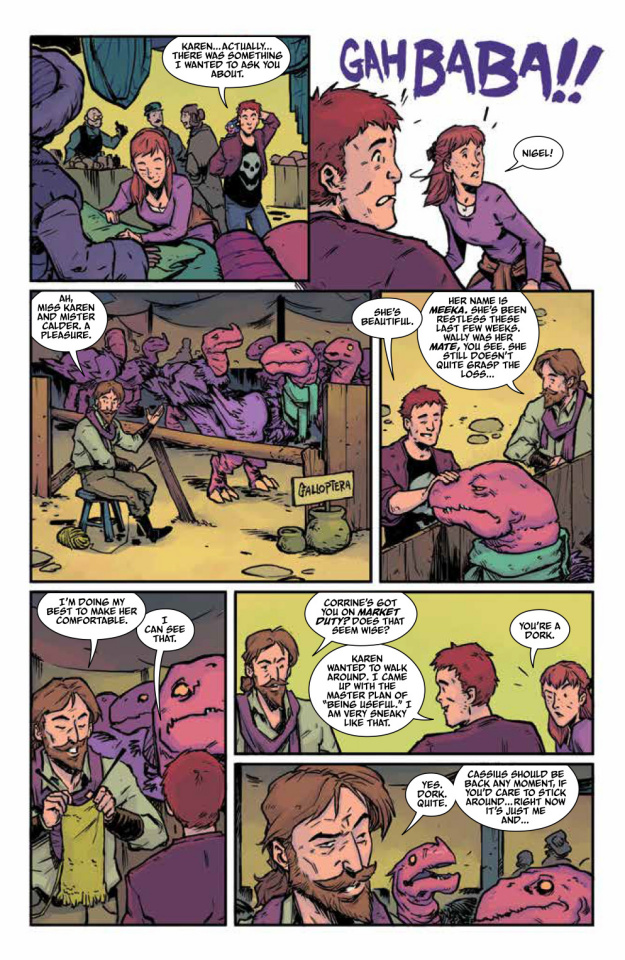 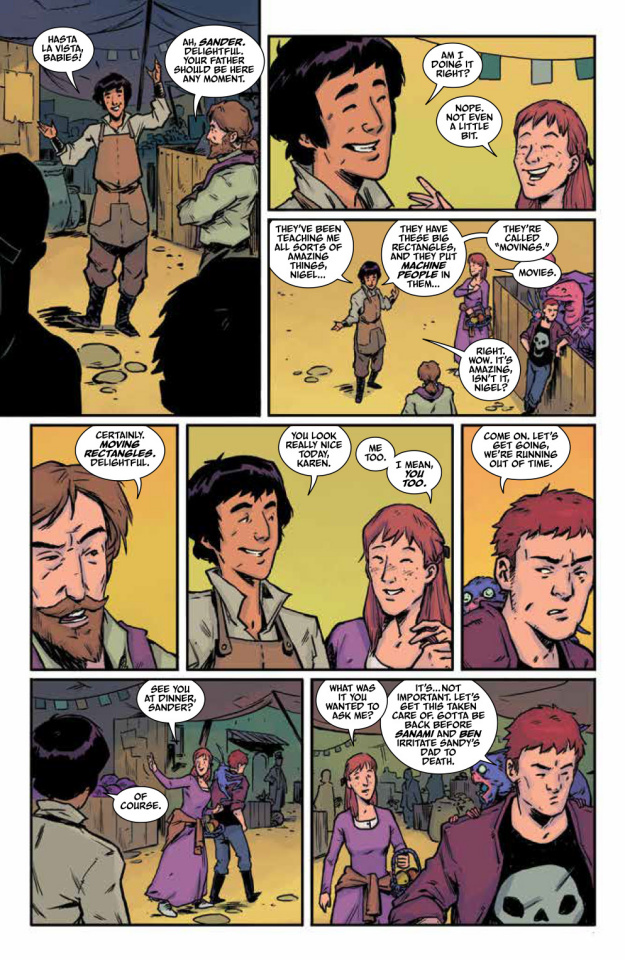 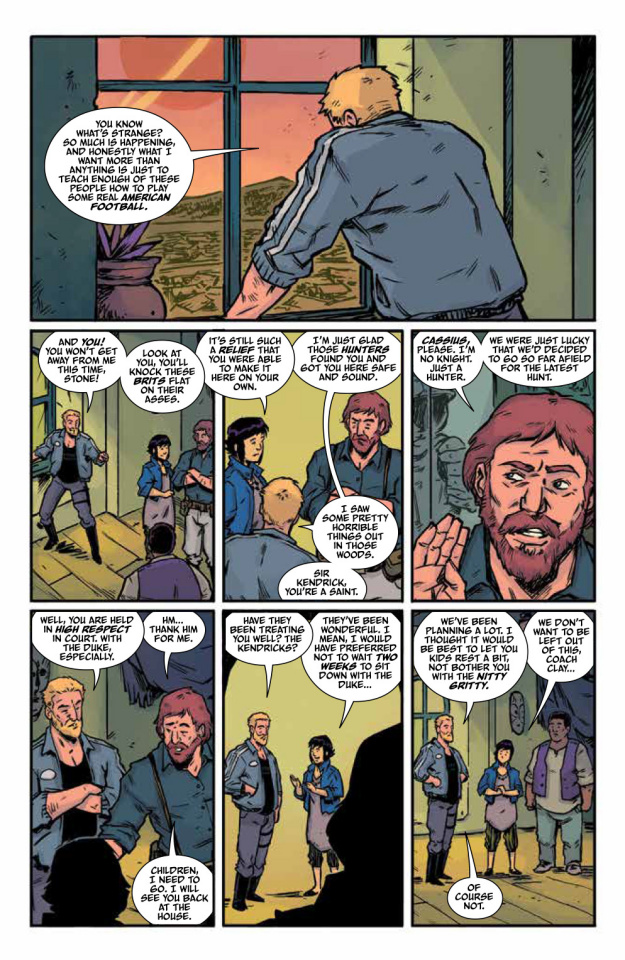 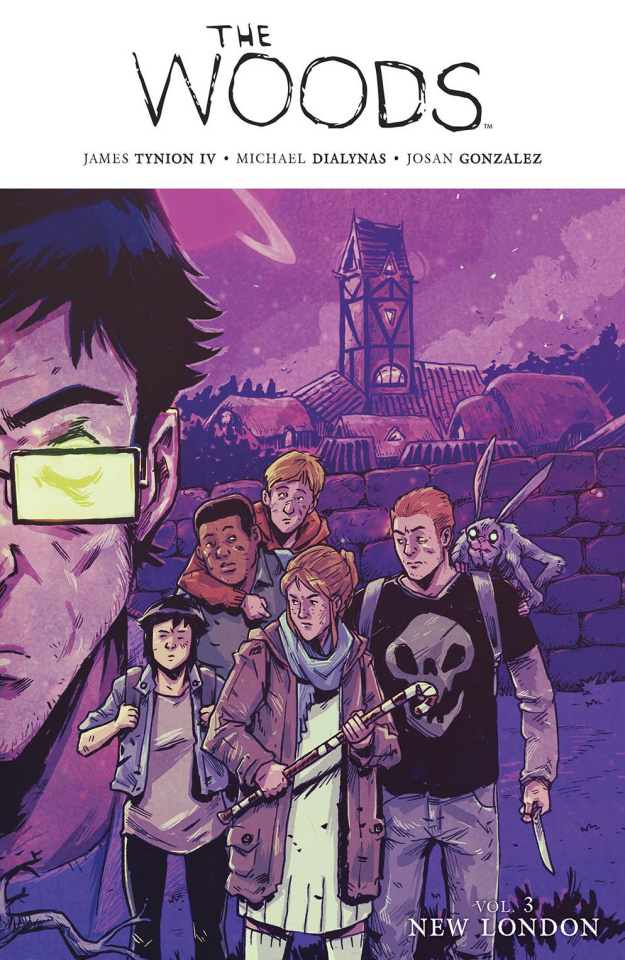