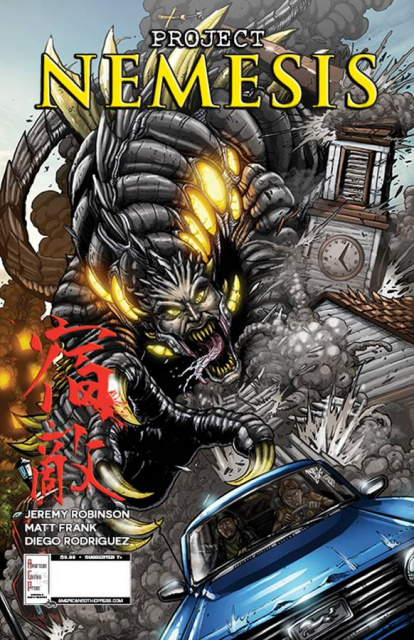 Powerless to stop the physical growth of Nemesis, Hudson and Collins harness military firepower, emergency vehicles, and armored tanks to blockade the freeway route to Boston in a last ditch effort to deter the monster. Meanwhile, General Gordon is on a mission of his own with help of his newfound powers and leaving a trail of dead men in his wake.