27, A Comic Anthology inspired by music's infamous "27 Club" edited by Enrica Jang Stars burn hot, bright and then go out forever, but their light shines on for ages after. Members of the "27 Club" reached musical stardom early in life and died too young- specifically, the tender age of 27. Some of the club's more famous members include Jim Morrison (The Doors), Janis Joplin, Jimi Hendrix, Kurt Cobain (Nirvana), and Amy Winehouse, among many others. For 27, A Comic Anthology, a rocking crew of fifty-four comic artists and writers were challenged to take their favorite song or member of the 27 Club and use their music as inspiration for new and original comic stories and vignettes. This collection is a rocking tribute to a select few of these lost stars and their shining, tragic legacy. 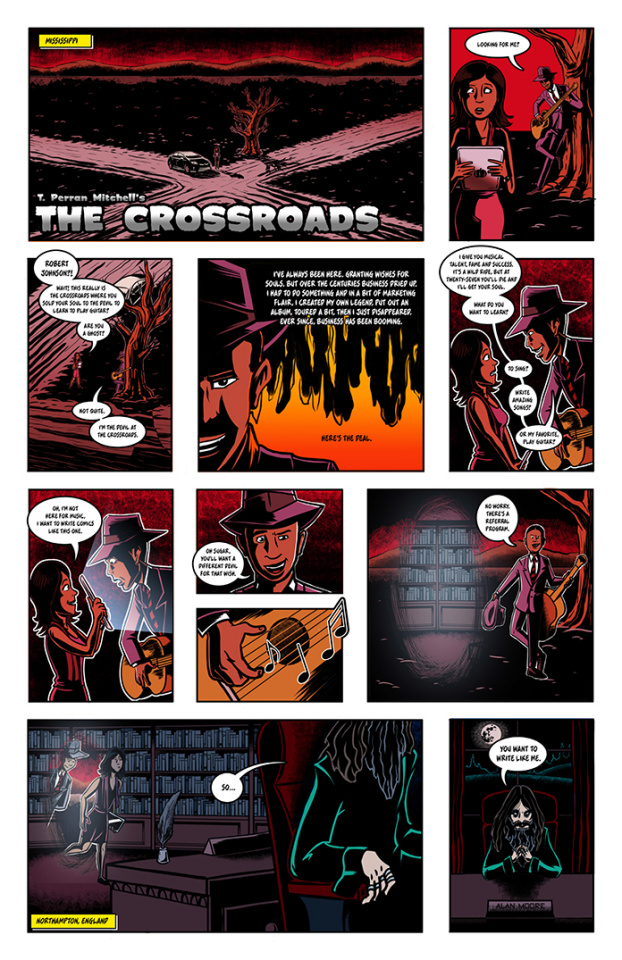 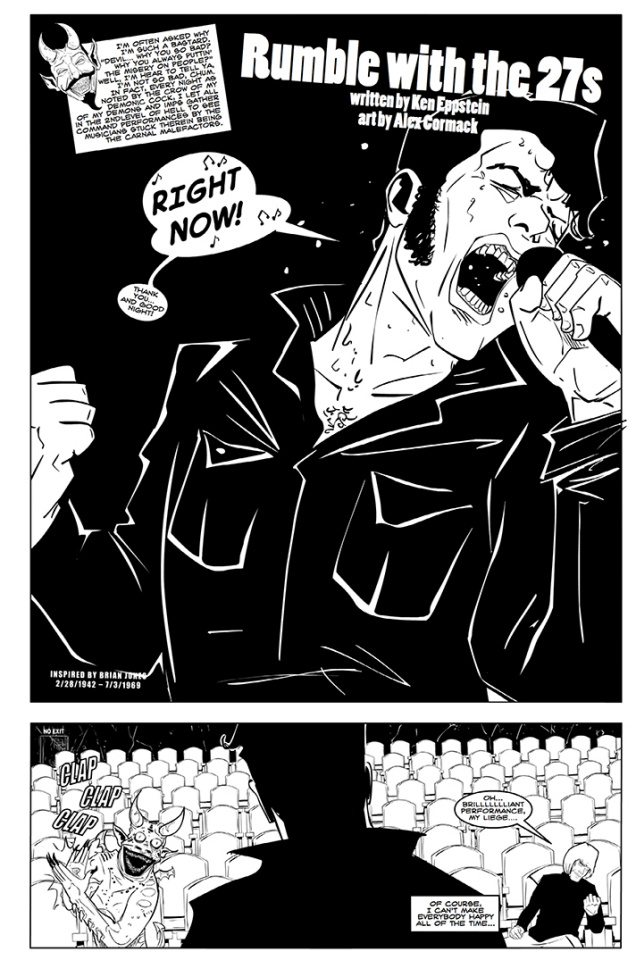 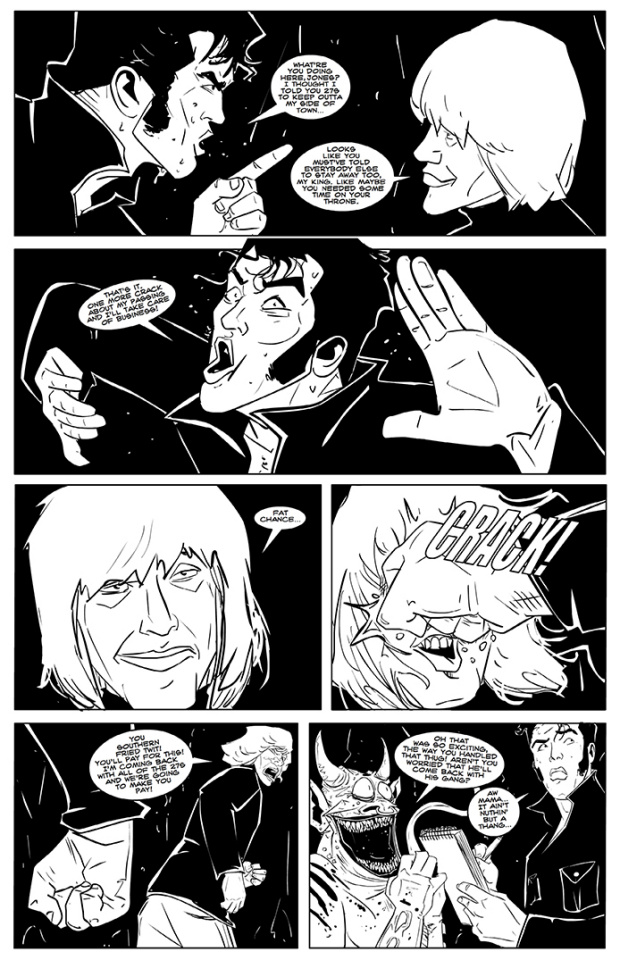 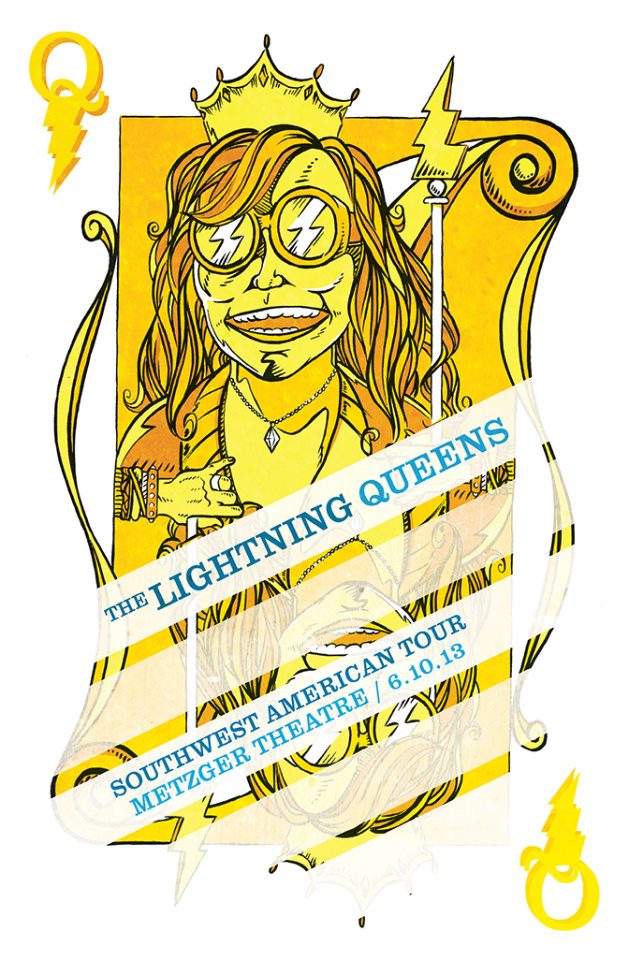 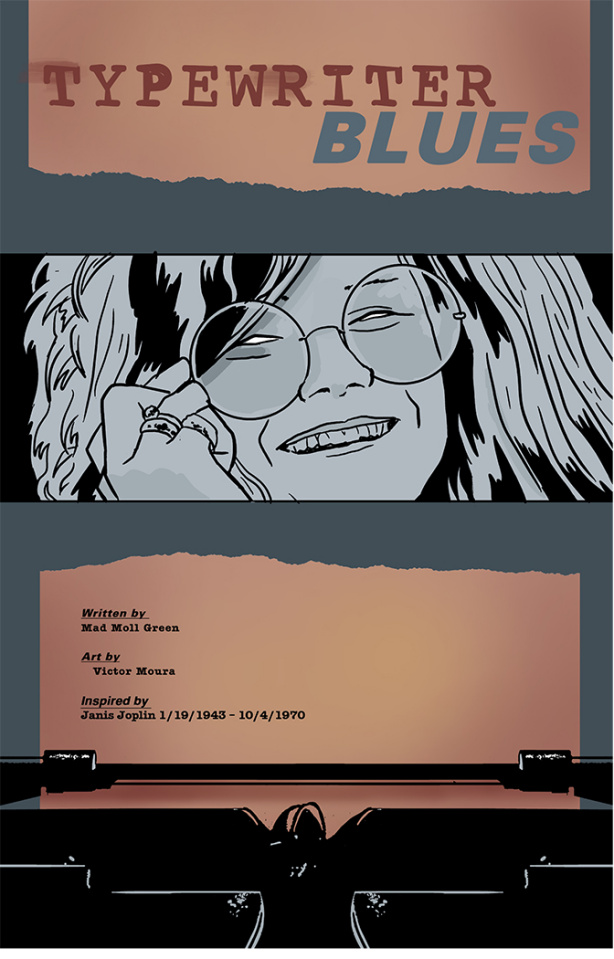 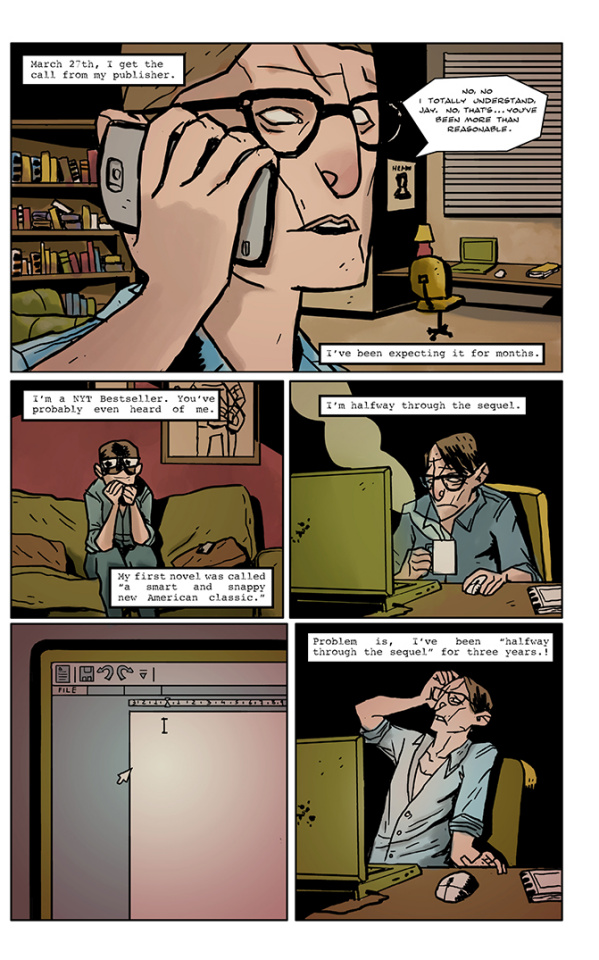 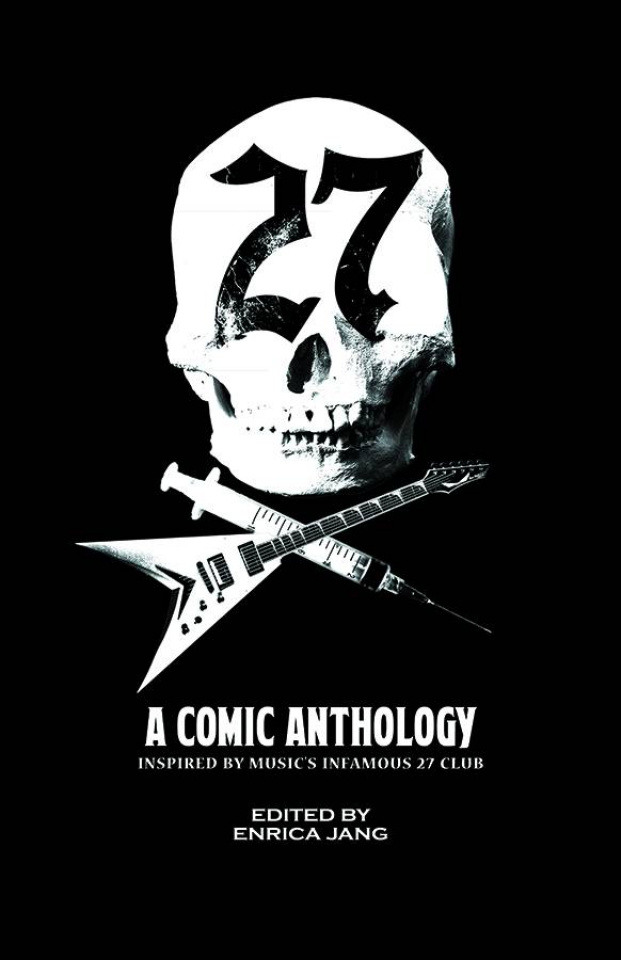