The F1rst Hero: Fight For Your Life Vol. 2

Jake Roth is still trying to keep his new powers a secret but when an old friend reappears, Jake is drawn into direct conflict with the Philly mafia that has its own extrahuman enforcer: a three-armed fighting machine named Odinson!

Can the government's Extrahuman Task Force be far behind? 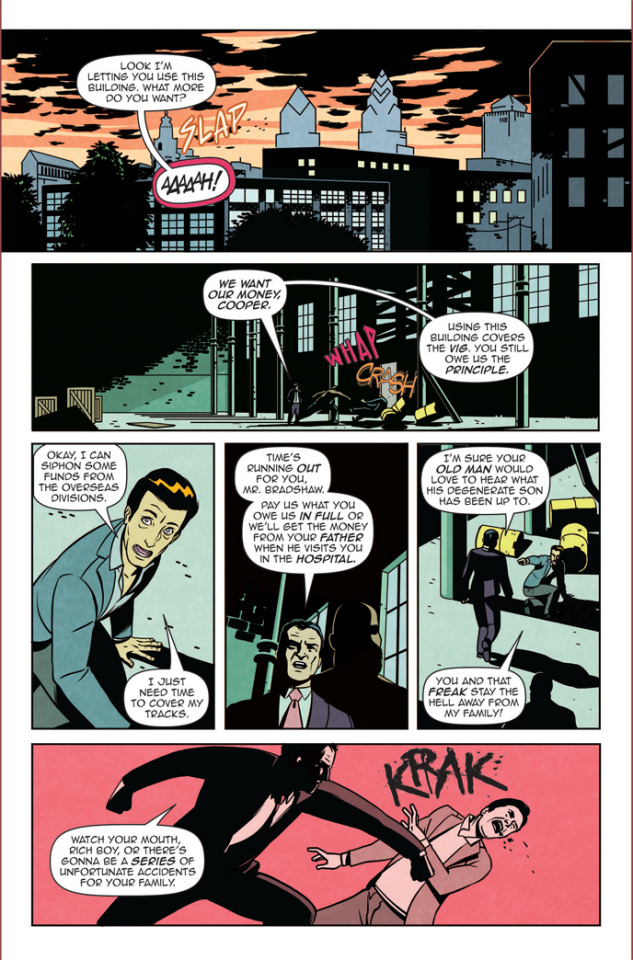 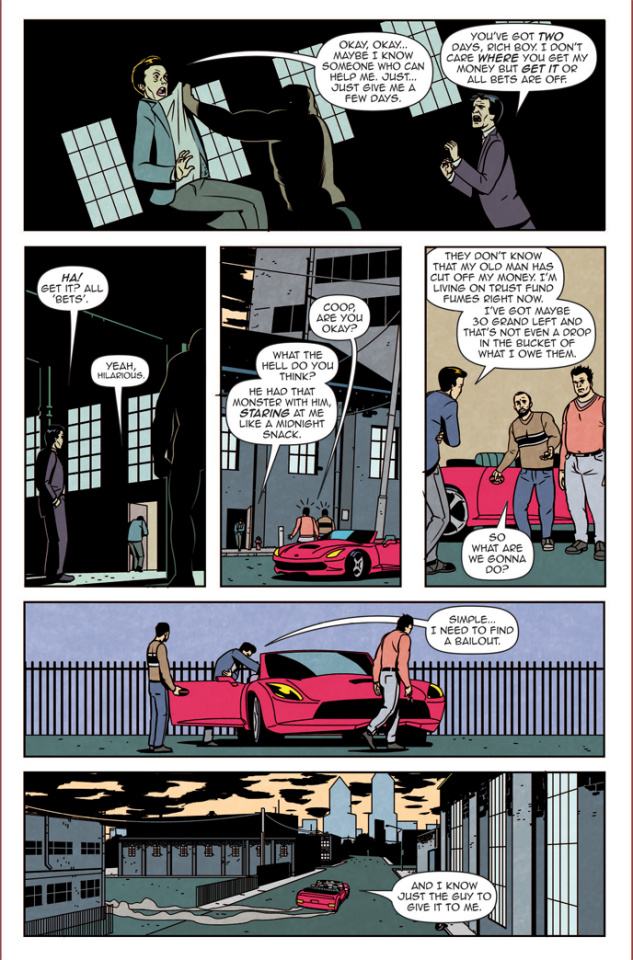 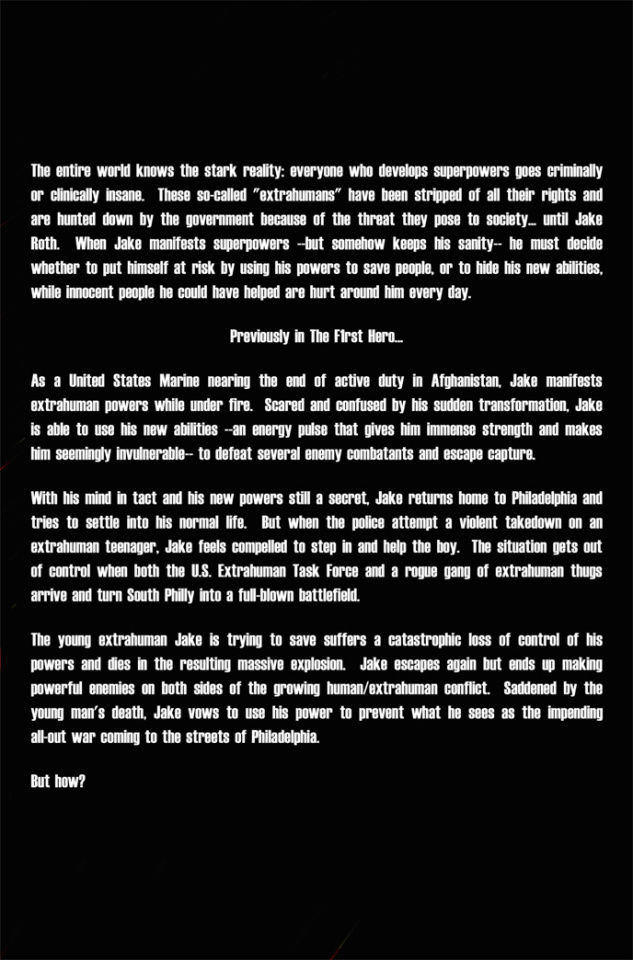 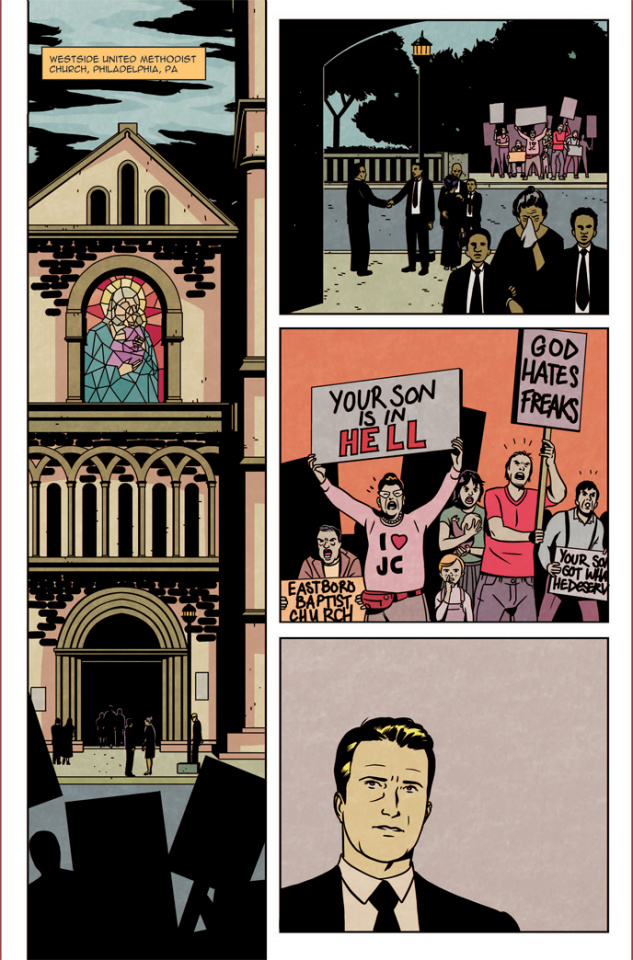 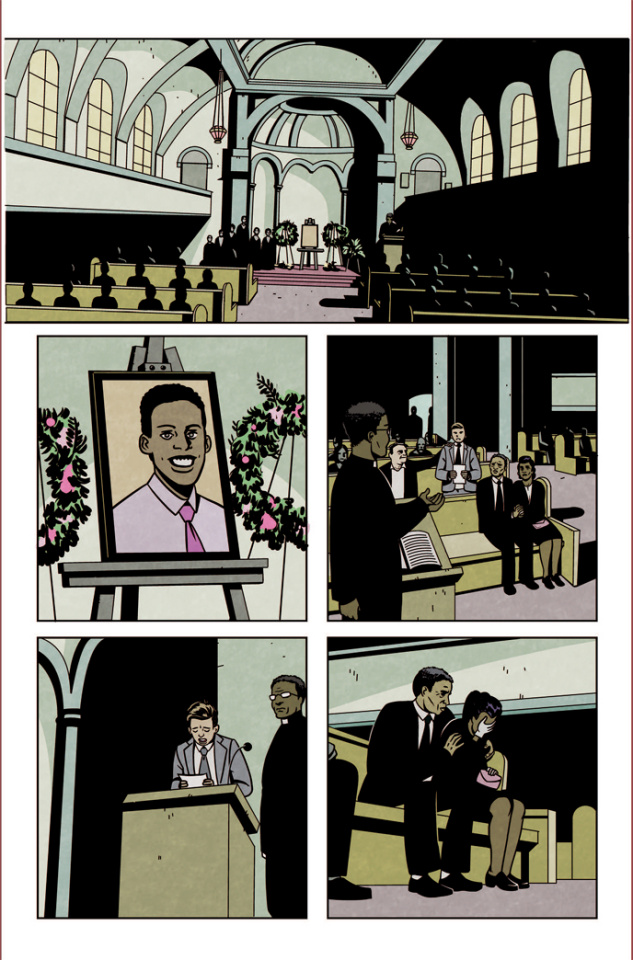 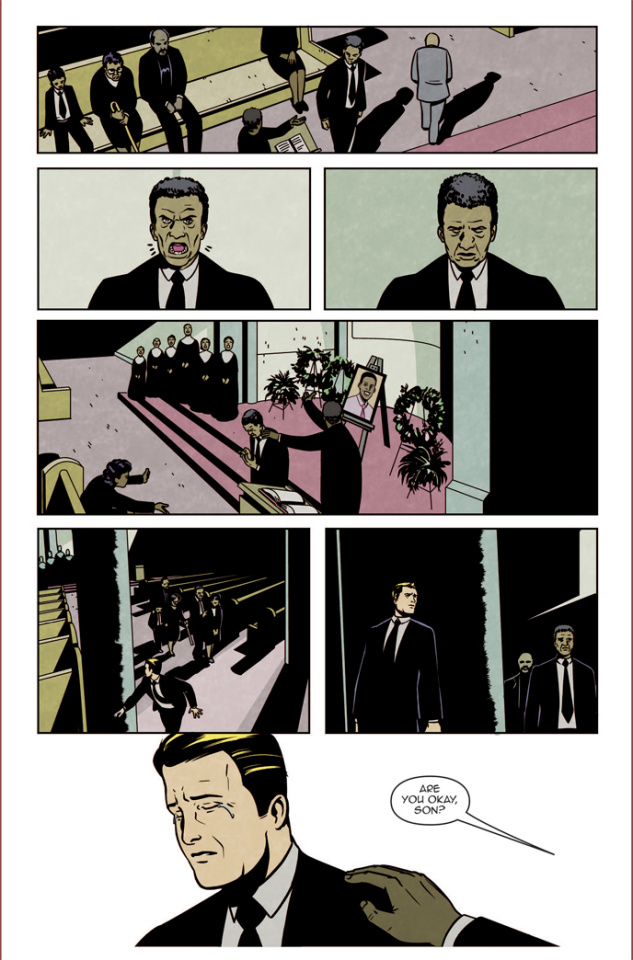 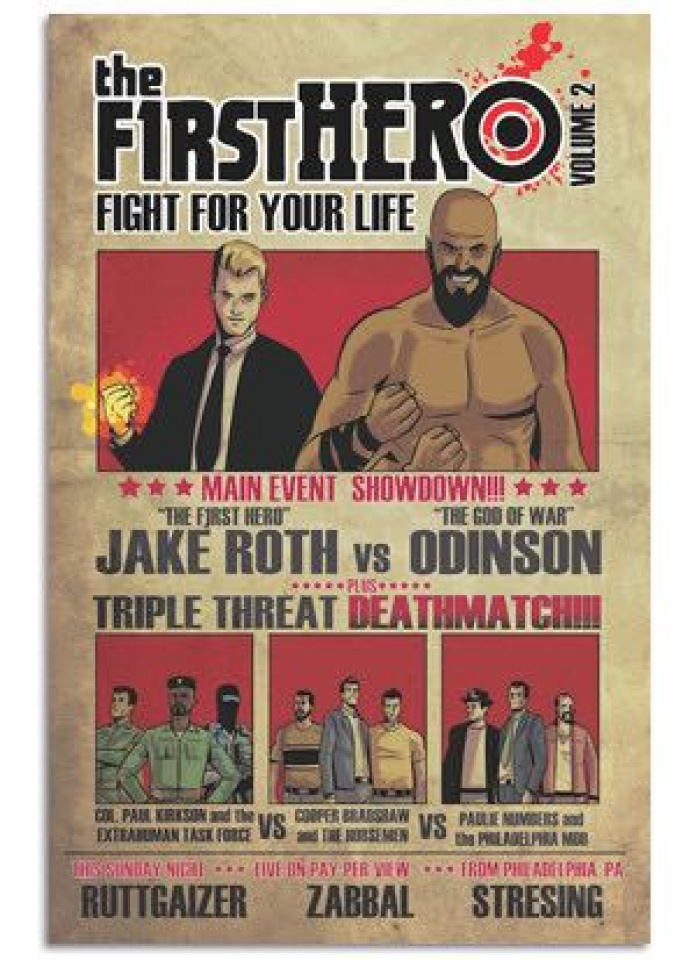