Spider-Man gets to roll with the big boys as Captain America and Wolverine join him to combat a dangerous new threat to S.H.I.E.L.D.!

Then, Spidey must team up with Norman Osborn, now piloting the Iron Patriot Armor! Osborn swears he's put his villainous past behind him, but can Spidey trust his former foe?

When Dracula attacks, Spider-Man teams up with Blade - but can even these two heroes defeat the King of the Vampires? 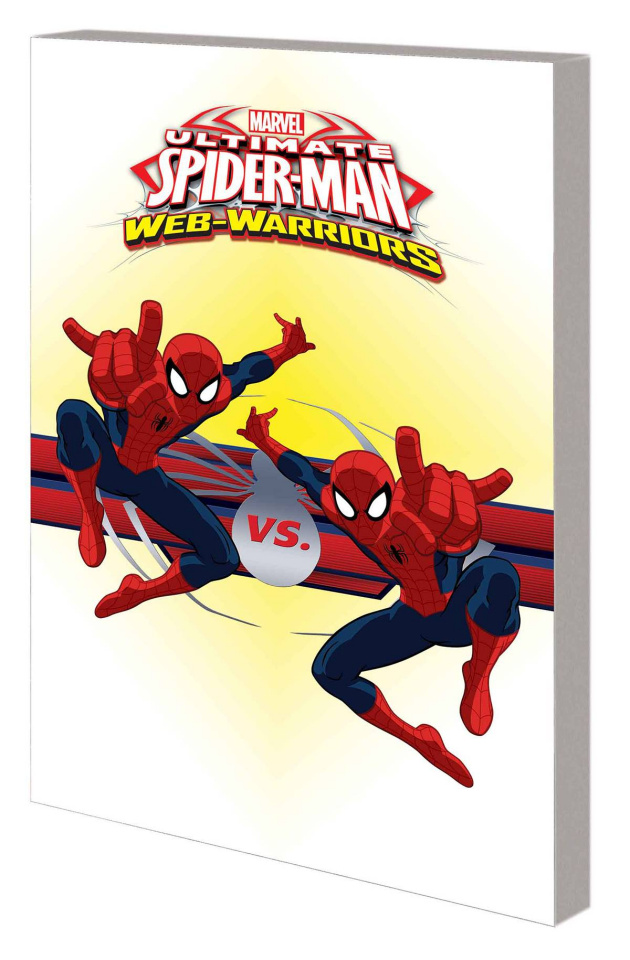