Once the world's most famous chef, Gavin Cruikshank's been in a self-imposed exile for years. His little foodie television program has since evolved into STARVE, an arena sport that pits chef against chef for the pleasure of their super-rich patrons. It's a stain on a once-noble profession, and Chef Gavin is ready to go to war to stop it. Two things stand in his way: his arch rival Roman Algiers, and his adult daughter Angie, who probably just wants her dad back and acting normal. 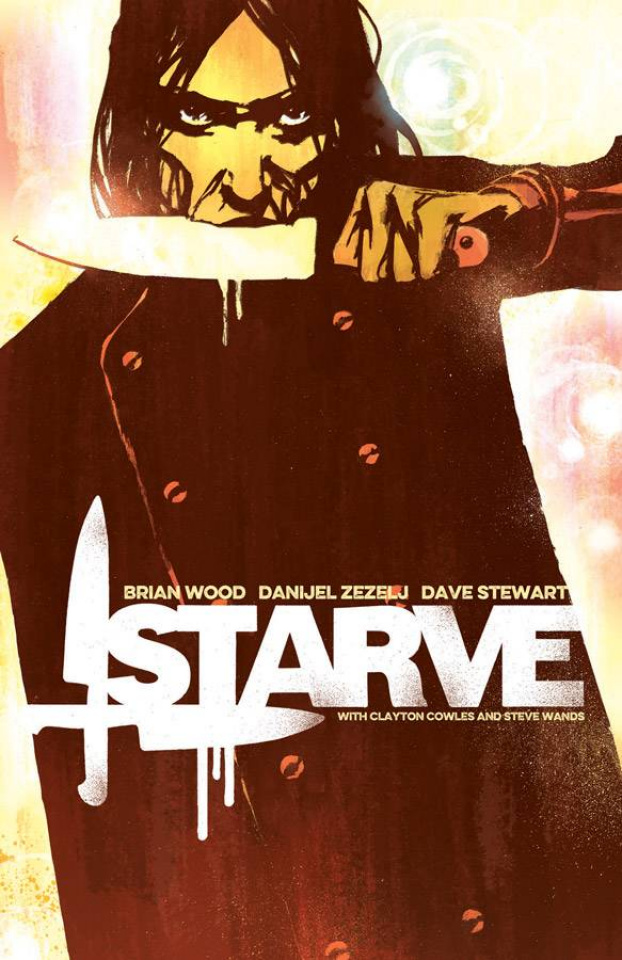