The bestselling, critically acclaimed sci-fi series returns! It's 75 years after the events that left the Roche Limit colony in flames. When a crew of military and science personnel are sent to the forgotten and desolate planet on a mysterious expedition, they quickly learn its dark secrets - and that their mission is not what they thought it to be. With danger lurking all around, the crew members fight to find a way off the planet and resist the mysterious presence that haunts them all. Collects ROCHE LIMIT: CLANDESTINY #1-5. 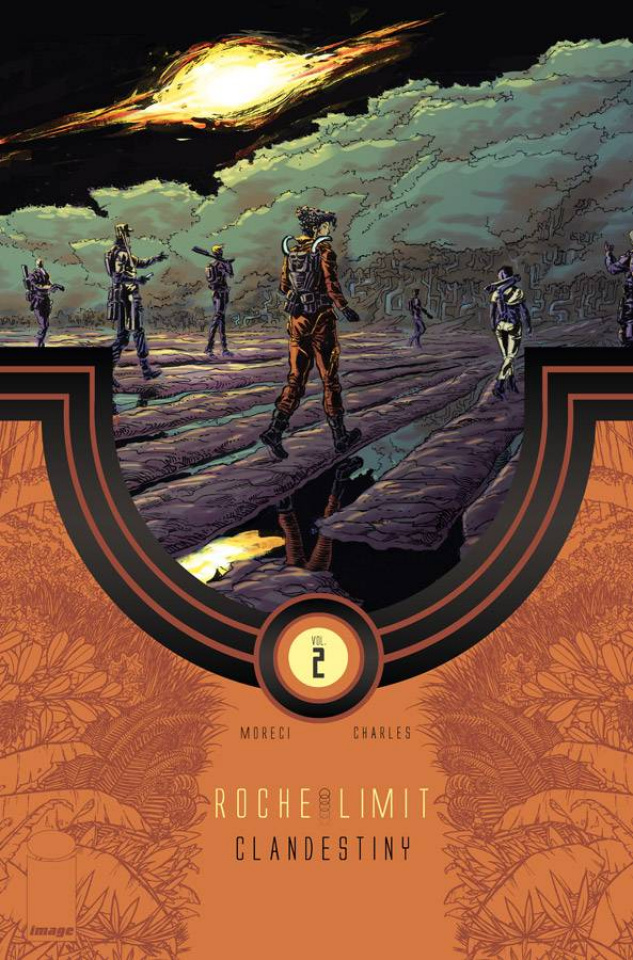