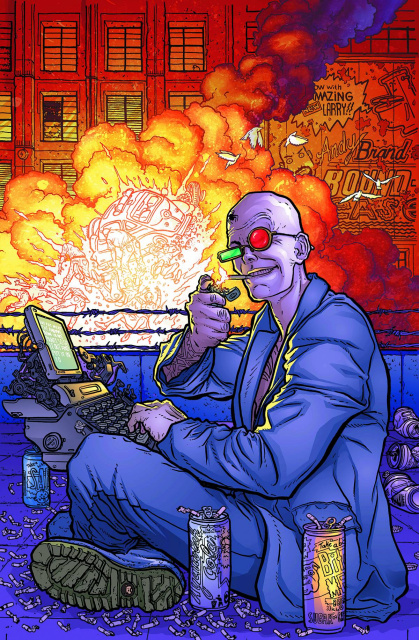 In this second Absolute edition, outlaw journalist Spider Jerusalem learns of the vicious murder of political consultant Vita Severn, one of the few people he liked, which leads him to delve into the city's police corruption. Then, Spider is hot on the trail of the horrifying truth behind the newly elected president's campaign. Collects issues #19-36.