Telos battles Validus while his revolutionary allies-K'Rot, Captain Comet, Stealth and Techne-make a horrifying discovery about Computo. He's creating a super-powered clone army! Techne asks Telos to fight alongside her team. But is Techne who she seems? And will Telos abandon his personal quest for his fellow prisoners' cause? 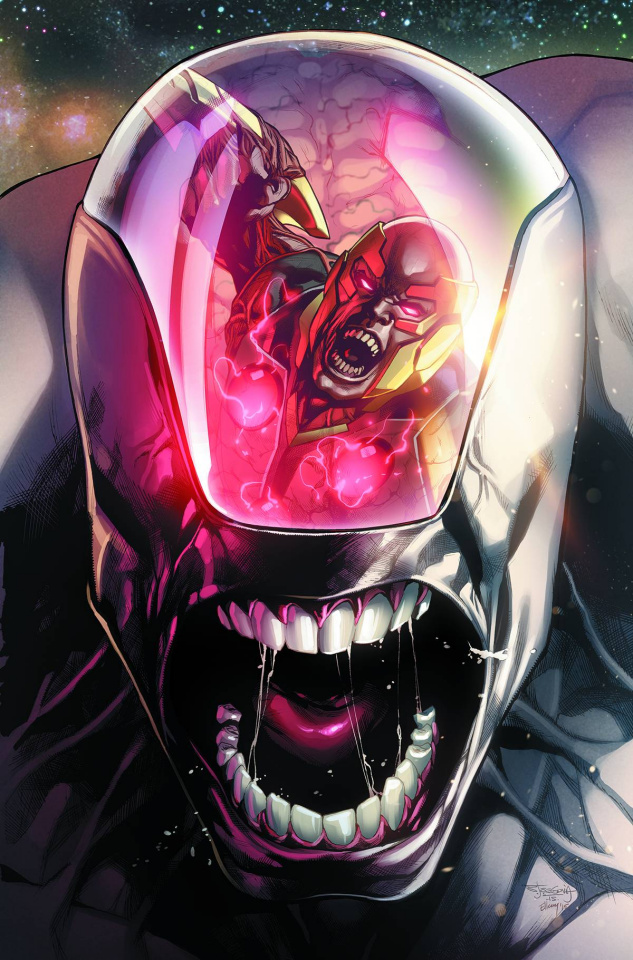