Demons and angels collide with a curse in this gothic fantasy that strikes to the core of manga fandom! With spies working on both sides, the third crusade between Angel and Fallen Angel reaches its conclusion. Now that both parties are aware there is a mole in each of their camps, identifying the traitors before the next set of Divine Relics appears is crucial. Reports of disagreement between Satsuki and his allies in Arcana have already given Tsuzuki a chance to make his own negotiations with Arcana and further the distance between them and the Fallen Angel. But if the discord was a ruse, Tsuzuki and his inside man - not to mention the Crusade itself - may be in jeopardy! 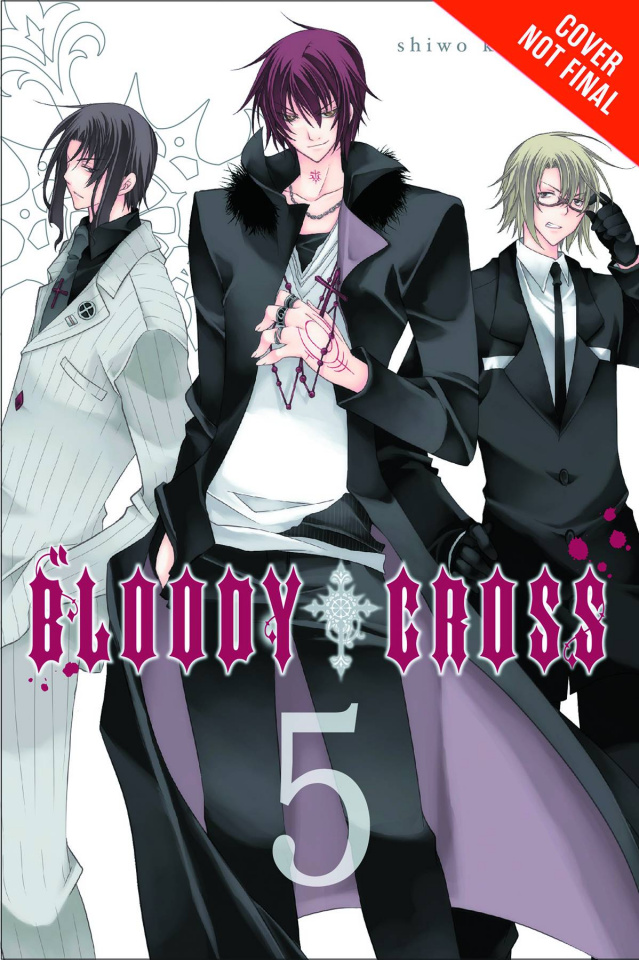