The critically acclaimed, fan-favorite series is BACK! New York Times best-selling writer Matt Kindt and superstar artist Clayton Crain return for the second staggering volume of RAI! In the aftermath of the devastating battle for 41st century Japan, Rai must pick up the pieces as he grapples with the startling truth about Father and his purpose. Will Rai remain a champion of the people or will he succumb to the same fate as the men who carried the mantle before him? And why is everyone looking at him so strangely? Go back to the future as Kindt and Crain crack open a brand new chapter for Valiant's smash-hit ongoing series! 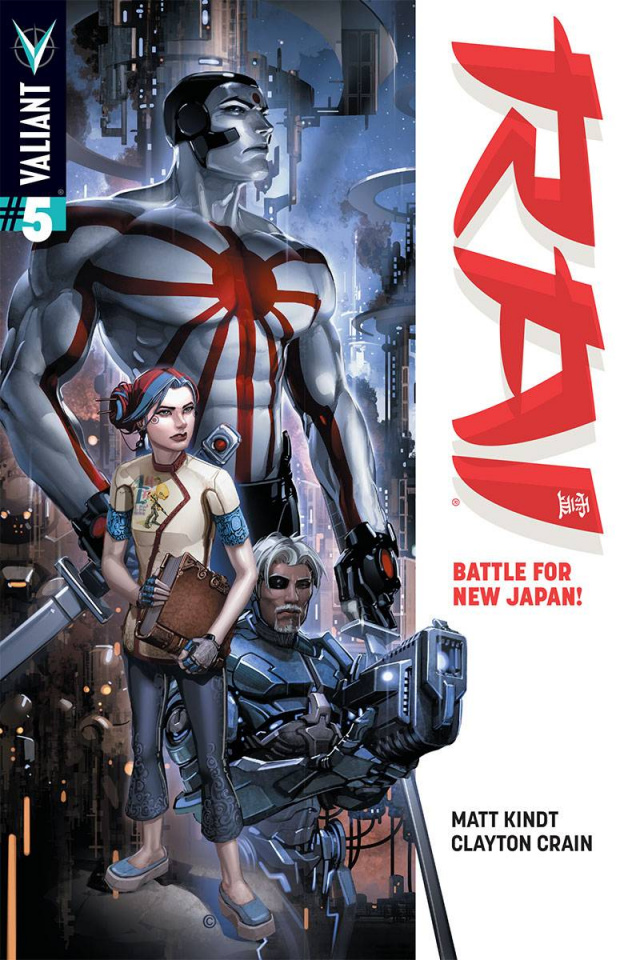