With super strength and invulnerability, Alison Green used to be one of the most powerful superheroes around. Fighting crime with other teenagers under the alter ego Mega Girl was fun until an encounter with Menace, her mind reading arch enemy, showed her evidence of a sinister conspiracy, and suddenly battling giant robots didn't seem so important. Now Alison is going to college and trying to find ways to help the world while still getting to class on time. It's impossible to escape the past, however, and everyone has their own idea of what it means to be a hero. Strong Female Protagonist has been published online since 2012, where it attracted a large fan base, and this self-published graphic novel is the result of a successful Kickstarter. 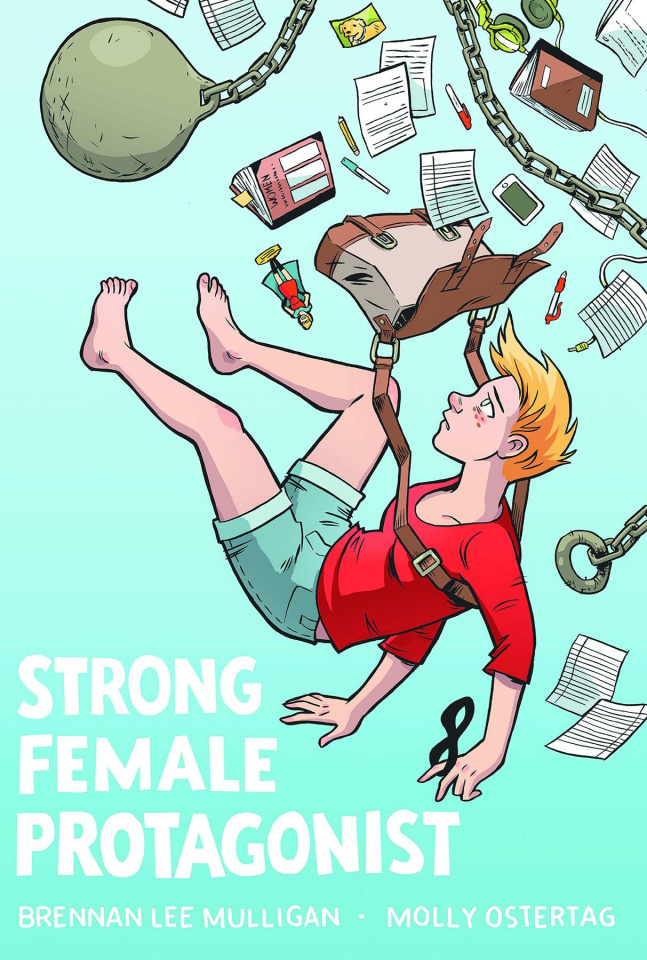