"Legends," part 4 of 4  Only one WWE Superstar can unite the WWE Superstars of the present with the greatest WWE Legends of the past: "Stone Cold" Steve Austin! Daniel Bryan and Roddy Piper think they've uncovered the mysterious force that conspired to have the WWE Superstars battle each other but they need the help of the Rattlesnake. But even Austin might not be able to unite the likes of the Rock, John Cena, Undertaker, and Hulk Hogan when a different pair of snakes bare their fangs: the Viper Randy Orton and Jake "The Snake" Roberts! 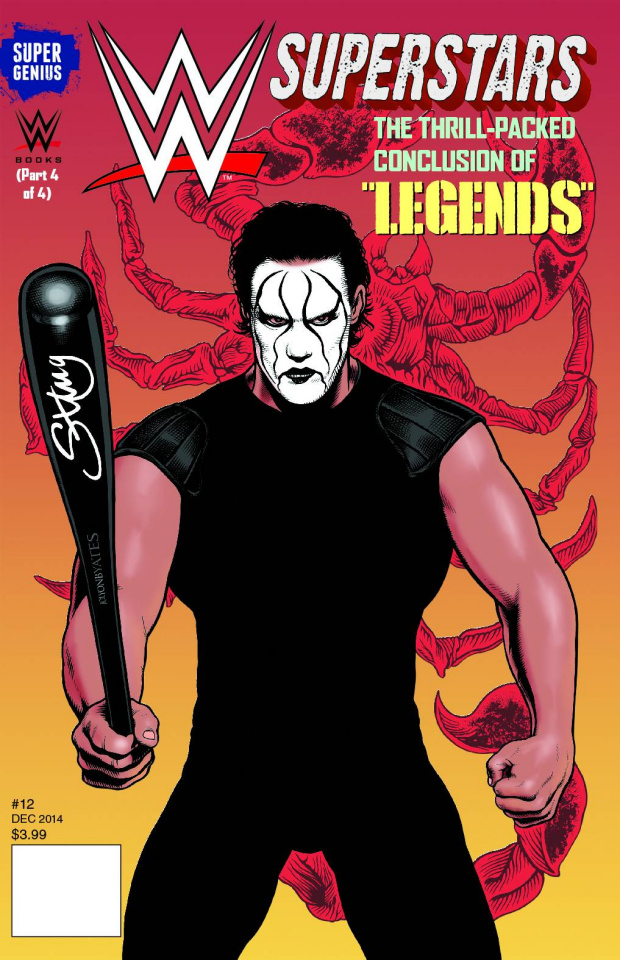