Enter the town of Dragon, Colorado - a mountain community desperately trying to exploit their fantastical folklore in a hopeless attempt to lure in tourists. But the town's true legend is greater than they could possibly imagine! As the town's unlikely defenders get snowed-in while ascending an icy peak, they uncover the truth behind the dragon egg and its ancient origins. With the fire-spewing creature growing in size, it's a race against time as the townsfolk discover new clues that just might lead to its destruction. Can the survivors overcome impossible odds and end the dragon's rampage before their world is burned to the ground? 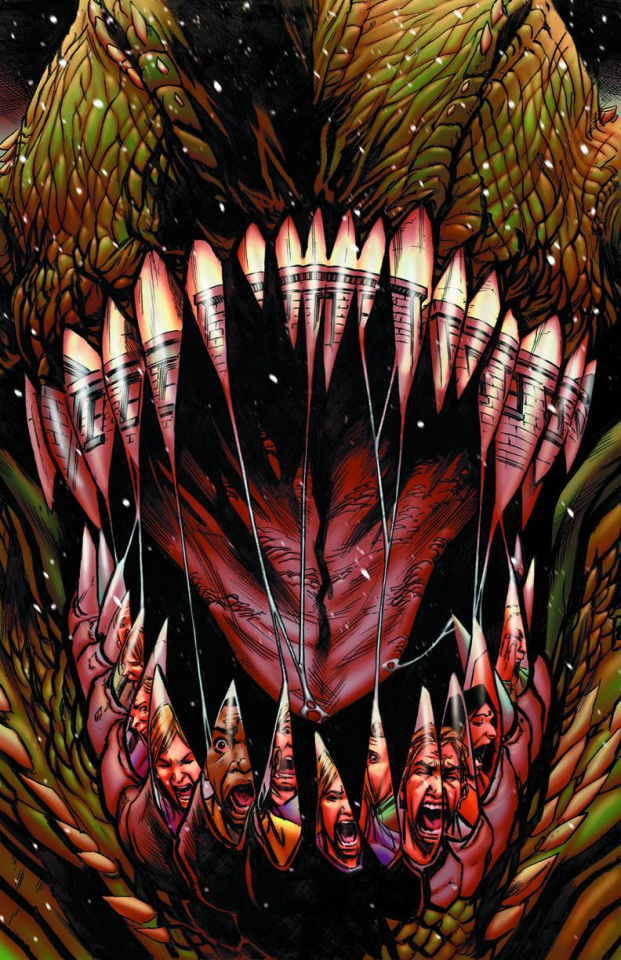