Having spent decades in the east to rejuvenate himself, the greatest pulp hero of them all, The Shadow, returns to New York in modern times. Lamont Cranston seeks to resume his old life, and his heroic alter-ego is ready to stand once more as an enemy to evil. But while he slept, his foes have remained vigilant, and the most dangerous man that The Shadow has ever faced prepares to rise once more... with his wicked progeny by his side! It's the shocking beginning to a new era for the Shadow! 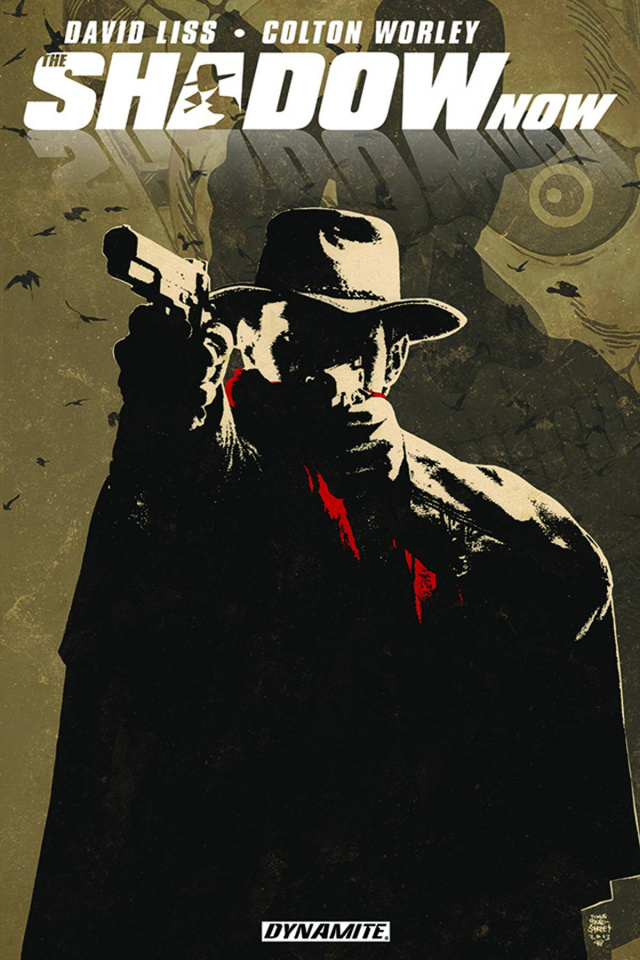