The legend of the Lone Ranger and Tonto lives on, in two-fisted tales from the Old West! Thrill to the famous masked man's adventures as he avenges the cold-blooded murder of Abilene marshal Tom "Bear River" Smith, rescues a stranded wagon and its precious cargo from a deadly Colorado blizzard, saves an elderly rainmaker from a lynch mob during a season of drought, pursues a high-strung outlaw after a botched bank heist, foils the train robbery by a war-obsessed Chiricahua renegade, and averts the starvation of an Arapaho tribe after pleasure-seekers hunt their only food source - the American buffalo - to near extinction. Also, Tonto takes center stage in a origin story that proves that a rider is only as good as his horse, as his escape from Fort Garland leads to a fateful first encounter with his trusty stead, Scout. 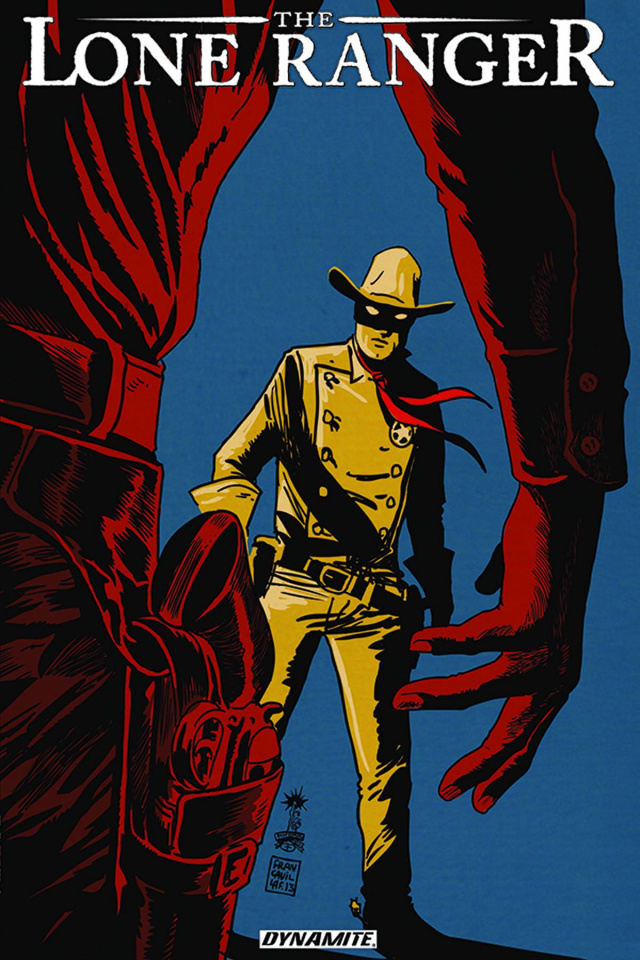