The Avenger The Television Killers

1939: Ordinary, law-abiding citizens are turning into shambling maniacs who attack and eat their victims. As The Avenger and his Justice Inc. crew investigate, a new client comes to the man with the dead face and icy eyes for help: a young singer named Billie Holiday, who's received death threats before her appearance on a new invention called "television." Pulp-era thrills and horror from writer Mark Rahner (The Twilight Zone, Army of Darkness/Reanimator). 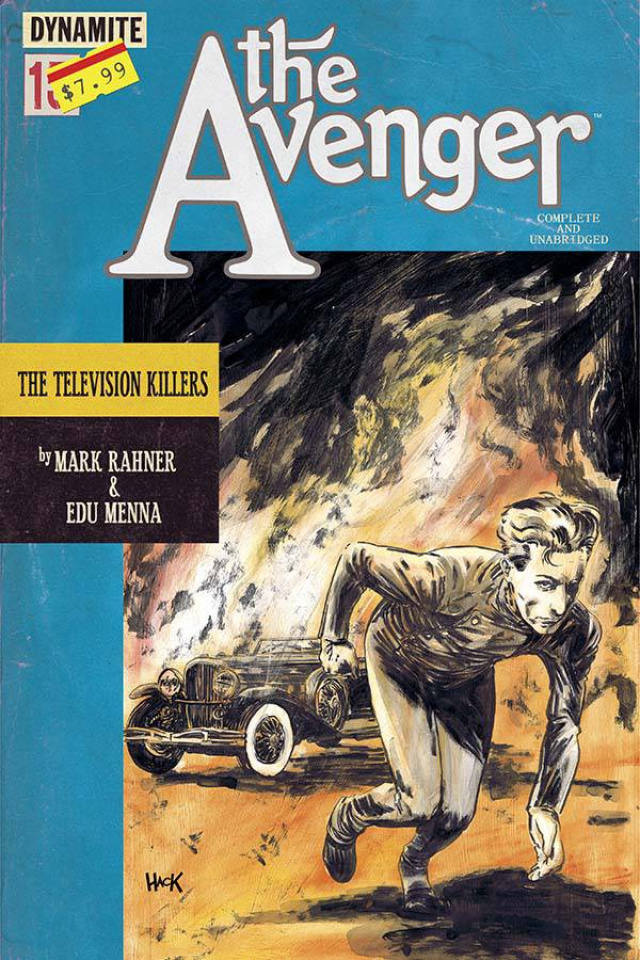