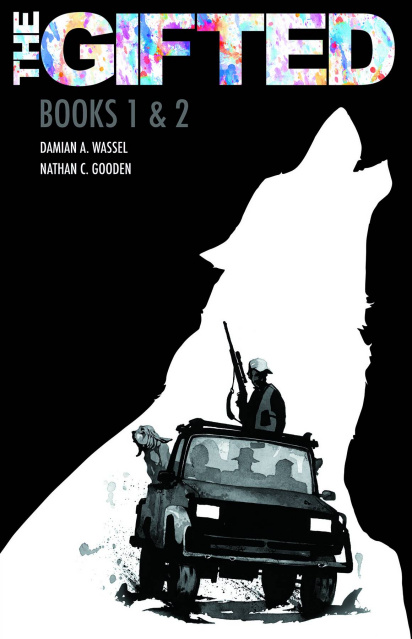 A lone wolf, starved and broken, hunts for food amid Earth's barren landscape. Drawn to an industrial plant at the fringe of a city, the wolf discovers a chance. But humans protect what they believe they own. Wounded and dying, the wolf seeks shelter. What he finds, however, proves far more powerful: the gift of consciousness. Discovering that he is not alone, the wolf leads his fellow animals in a violent uprising against humanity, fighting to bring color back to the world.