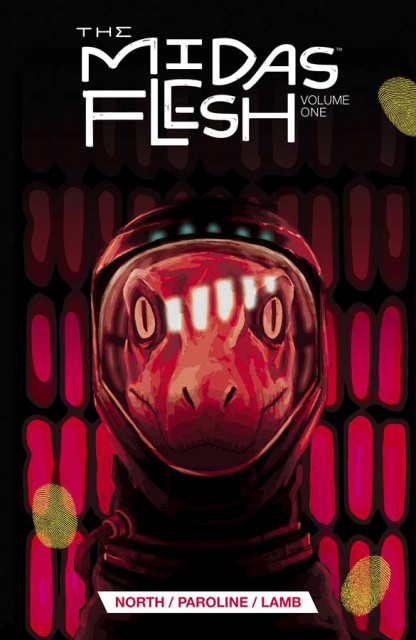 WHY WE LOVE IT: An edgesave the universe adventure with two buttladies and a dinosaur in a spacesuit? Yes, please! THE MIDAS FLESH was the first comic to come from our BOOM! Box imprint, and it's everything we love about quirky comics made "for the love of it."

WHAT IT'S ABOUT: We've all heard of the Midas touch. You know, the Greek myth about the man who did a number on himself by wishing for everything he touched to turn to gold? Well, you haven't heard everything. Joey and her space crew have decided to return to Earthplanet completely sectioned off, abandoned, and covered in goldfind out exactly what happened to this once thriving planet and see if they can use that knowledge against the evil empire that's tracking them down. As luck would have it, they just landed the most powerful weapon in the universe: some ancient dead guy's body. 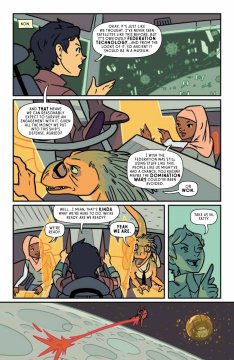 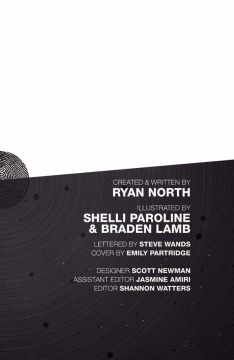 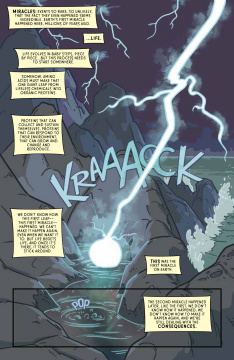 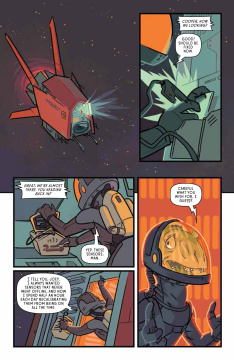 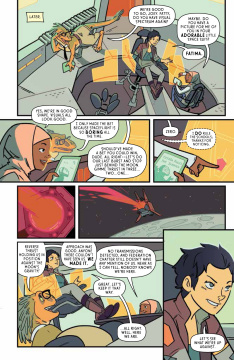 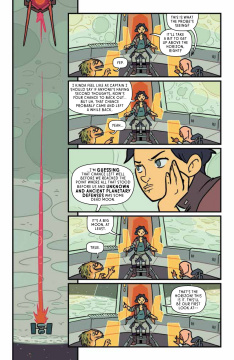 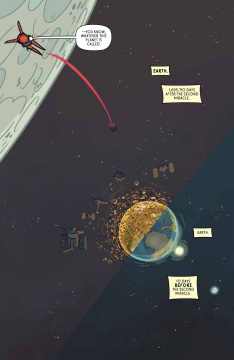 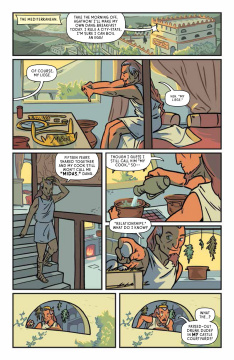 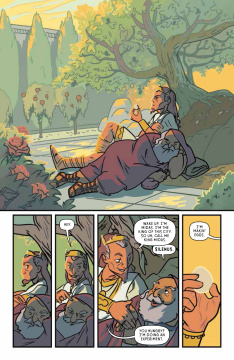 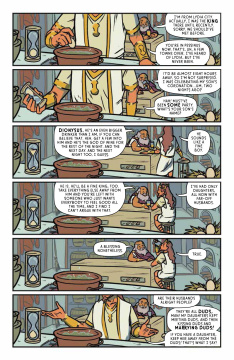 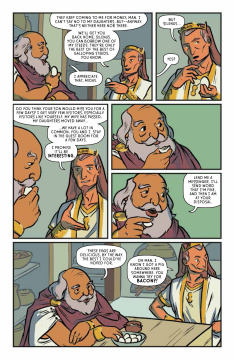