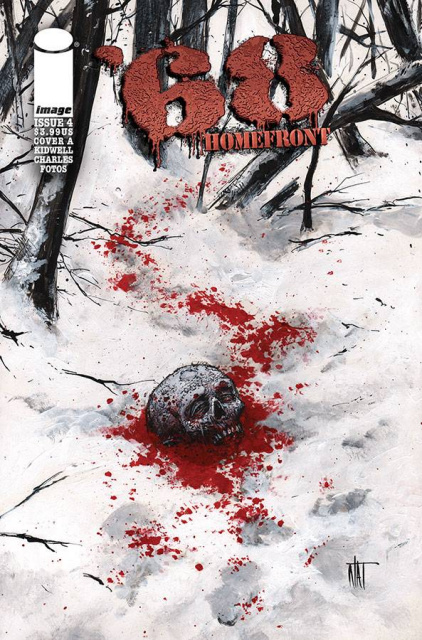 Trapped in a snow bound cabin somewhere outside Black Falls, Canada, a group of terrified survivors must battle more than the blizzard outside to keep their pulses. A maniacal, gun-toting mountain man, an undead Mountie, and a mob of shambling, rotting, reanimated corpses all want inside. As Vietnam-era draft cards burn, horror mounts...and blood will stain the snow.