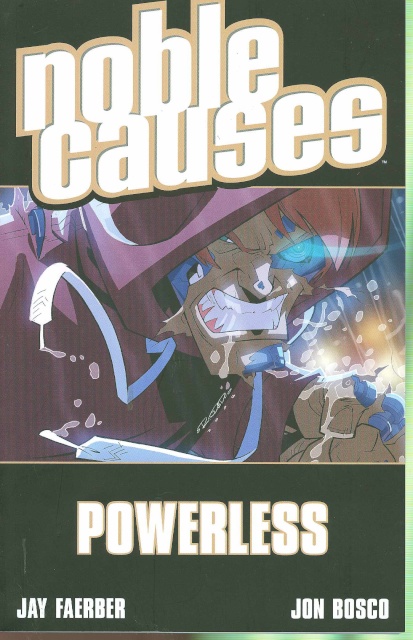 Race Noble has lost his powers, and he's convinced his life is over. But his wife Liz has never had any superpowers, and she tries to convince him that there's more to life than being a superhero. Meanwhile, Rusty Noble learns a horrible secret about his girlfriend, which sends him on a collision course with his hated half-brother, Frost.