Tragedy strikes Animal Man's daughter Maxine in these stories from issues #64-79 - but is it the result of a government conspiracy? Animal Man attacks Washington, D.C., with an army of rats and birds. Then, Animal Man forms a new religion and leads a group of followers intent on securing humanity's place in the mystic realm known as the Red. 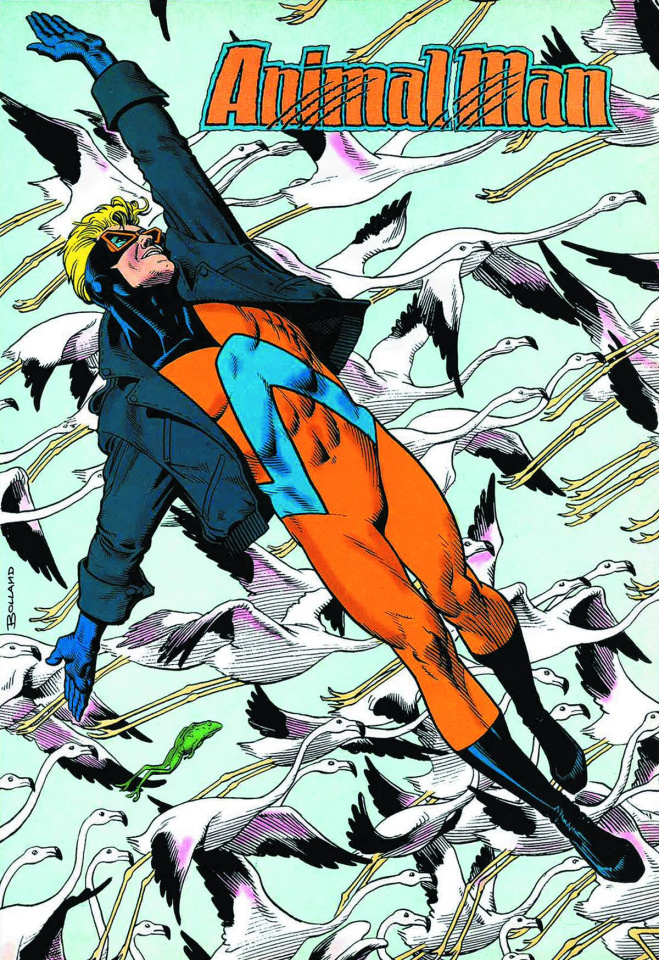