The manga adaptation of Sherrilyn Kenyon's bestselling The Chronicles of Nick introduces younger readers to the author's most popular franchise, The Dark-Hunters! Nick Gautier has enough trouble dealing with normal teenage problems: avoiding getting pummeled at school, talking to girls, staying out of trouble. Now Nick is facing a whole new world of challenges. As his powers develop, Nick sees supernatural (and potentially dangerous) creatures everywhere he looks. With the help of his Uncle Ambrose - who is actually Nick's future self communicating his thoughts across time - and his new tutor - the Grim Reaper-Nick must learn to control his abilities and elude the dark powers that seek to control him! 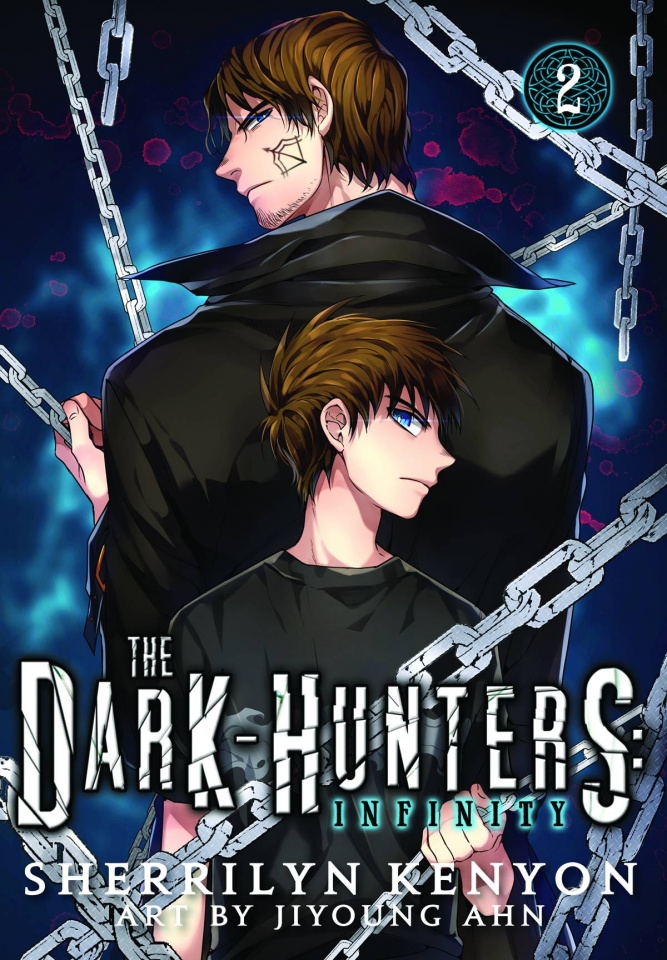