England, 1946. As a coastal village struggles to recover from the war, it is rocked by the return of a man long hoped dead: the disfigured Marwood Clay. In a place where everybody hides a guilty past and unspeakable past crimes lurk just beneath the surface, what terrible secrets has this exile brought back with him? While Marwood struggles to rebuild his life, newcomer Dr. Robert Temple builds a strange house for himself, on the hill overlooking the town. Clay is consumed by a nightmarish past he cannot remember, Temple by visions of a future he cannot prevent. And then a young boy vanishes on Christmas Day. Strange occurrences, hidden pasts, and deeply-buried truths: The Absence will keep you gripped to the shocking finish! 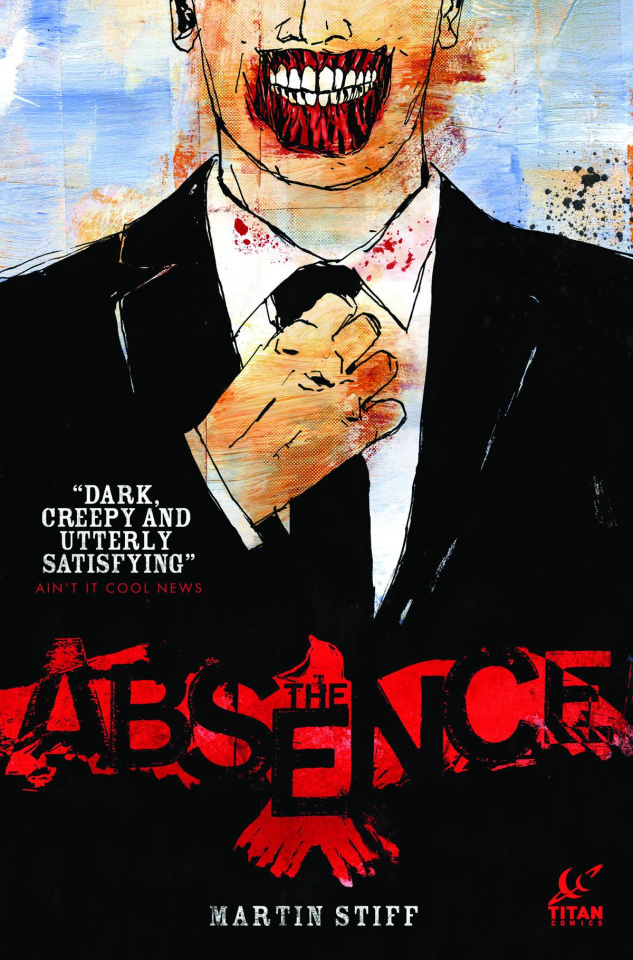