For fans of Once Upon a Time and Fables comes a shoujo-styled manga series about the Grimm Brothers' most notorious characters! Grimm Otogi, a descendant of the renowned Grimm Brothers, has always regarded the fairy tales his ancestors concocted as pure fiction. Unfortunately for the introverted half-Japanese teen, he is about to discover that the Grimm legacy is anything but pure. Upon receiving a posthumous letter from the father he never knew, he finds a manuscript that reveals the truth about his ancestors: the Brothers Grimm made a deal with mystical beings known as the Maerchen Demons, who now have a claim on Otogi's life. With a dashing male Cinderella as his guide, can Otogi Grimm unlock the power of the manuscript and stop the fairy tale demons before they destroy him first? 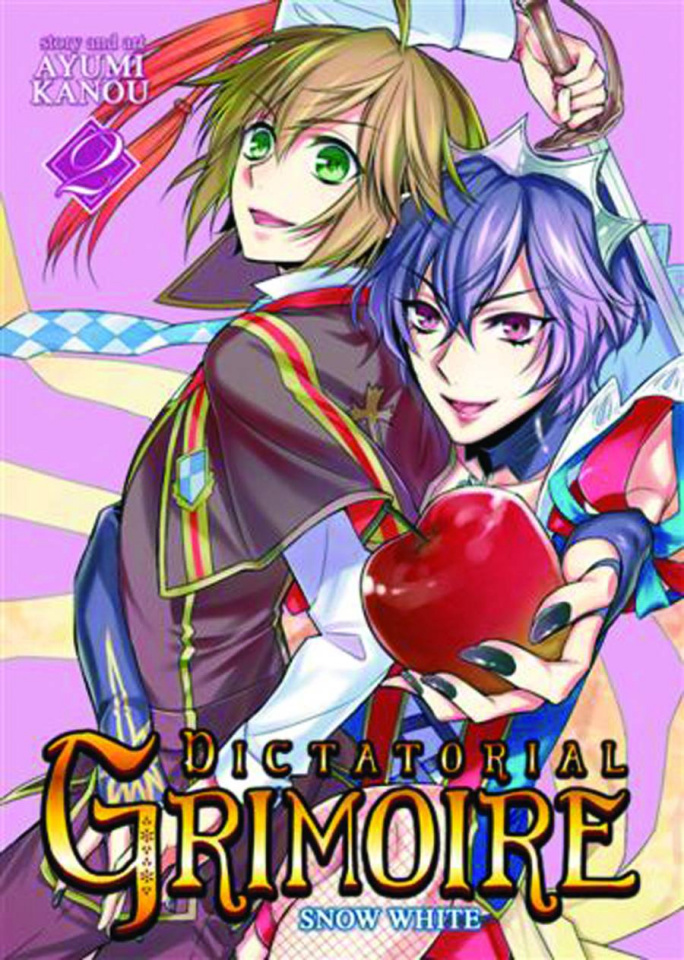