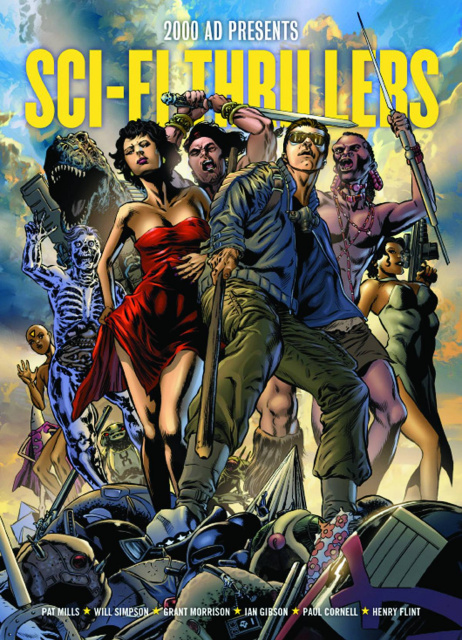 From alien invasions to man-hating dinosaurs, this bumper-sized anthology features a collection of work from industry legends. Collecting several much sought after stories from creators including Pat Mills, Ian Gibson, Grant Morrison, Will Simpson, Peter Milligan, and Paul Cornell, many of which have never been collected before inclduing The Visible Man and XTINCT.