WWE Hall of Famer Mick Foley brings us an all-new adventure straight from the world of WWE's powerful, ongoing clashes. It all starts with a fierce battle between WWE Champion John Cena and Mark Henry, but quickly turns into all-out chaos! Soon virtually every WWE Superstar faces off in a no-holds-barred Brawl to End it All - but what has caused the wrestlers to virtually go berserk? Can Vickie Guerrero and Booker T manage such chaos, or will Mr. McMahon have to step in? Featuring CM Punk, Fandango, Sheamus and more! 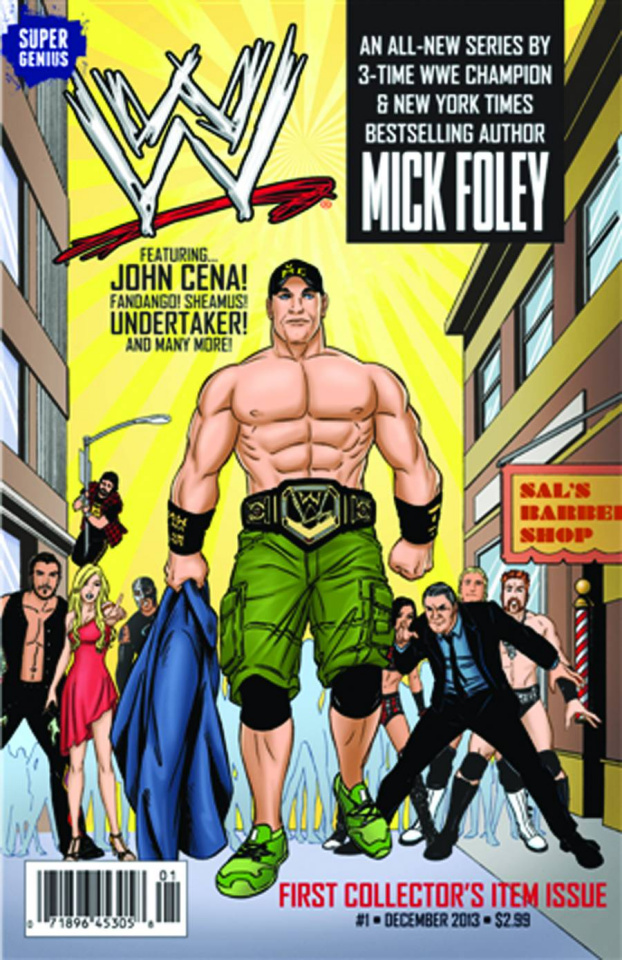