One man versus every mascot in professional sports. THEY WILL ALL BE PUNCHED. It's kick-off time for this year's most action-packed and hilarious comic! "Fearless" Chuck Fairlane was football's fastest rising star, but his career came to a screeching halt when he was expelled from the league affter goin' HAM and causing the giggest brawl in the history of sports. Years later, Chuck has found peace as a high school football coach, until costumed mascots begin attacking him for seemingly no reason. Before long, Chuck's going to discover that you can't run away from the past--but you CAN punch it square in the face! 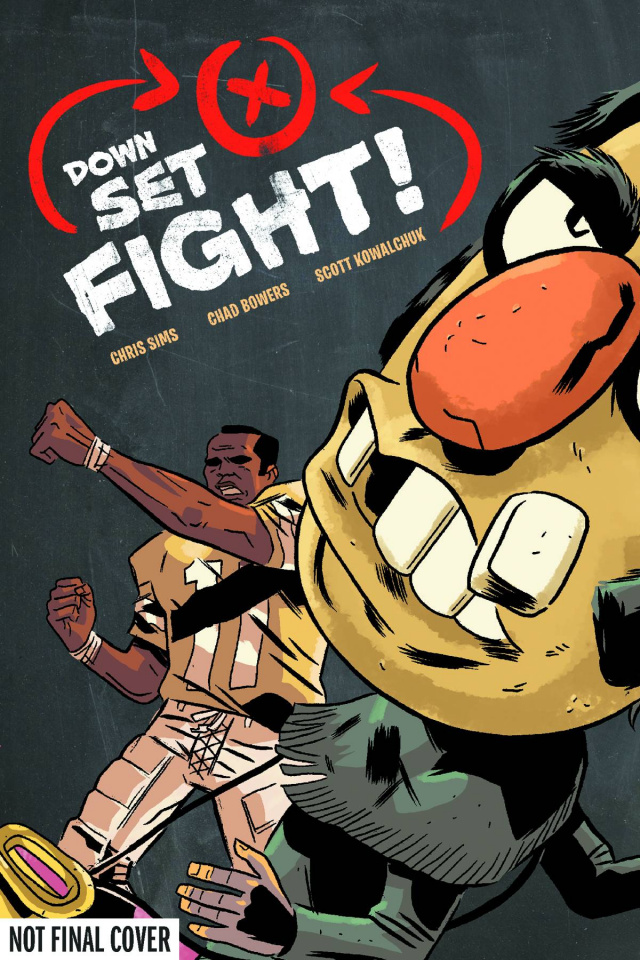