The sixth and final volume of The Incal, the bestselling international comics masterpiece by Moebius and Jodorowsky, The Fifth Essence Part Two: Planet DiFool is yet another unique gem in the Jodorowsky/Moebius creative and evolutionary timeline. It can be enjoyed both as part of the legendary series as well as on its own. The conclusion to the galactic adventures of John DiFool, the lowly class "R" detective who ended up being humanity's improbable savior! Published in its original colors and in the same deluxe, limited and numbered (999 copies only), super-oversized format as the first five volumes of the series. 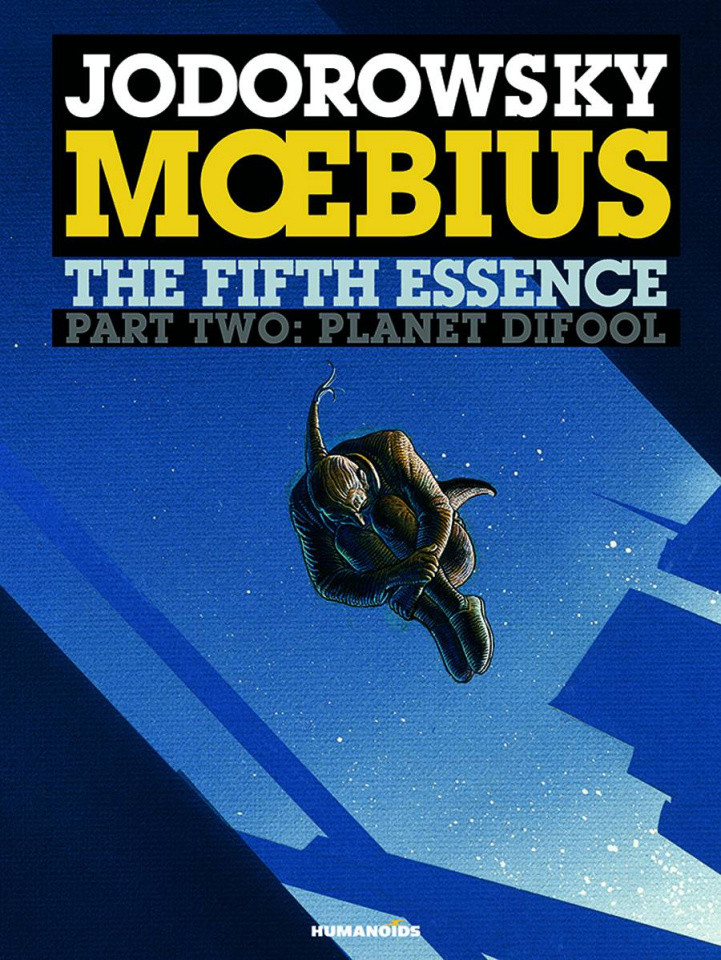