The Shadow is wounded, penniless and on the run. He's down, but he's not out. Khan's assassins move in for the kill, but the Shadow knows it's a mistake to count him out. Meanwhile, Khan's plans are further revealed as he makes new alliances in New York's underworld. The deadly battle begins as the greatest pulp hero and villain of all time make their plans and set their traps. 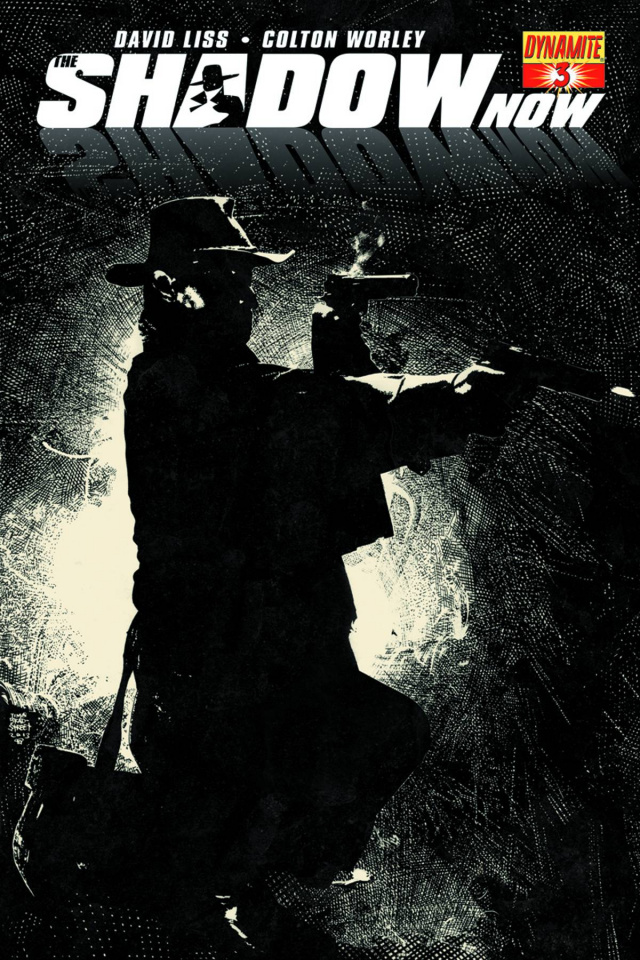