THE COBRA has engineered the most devastating event to hit planet Earth in millennia! The world is under siege from the forces of a nightmare land, and only FLASH GORDON, MANDRAKE THE MAGICIAN and THE PHANTOM know how to battle the hordes of Mongo! But they're spread thin and time isn't on their side...even Cobra doesn't realize what he's unleashed, and now faces a life of servitude...to MING THE MERCILESS! 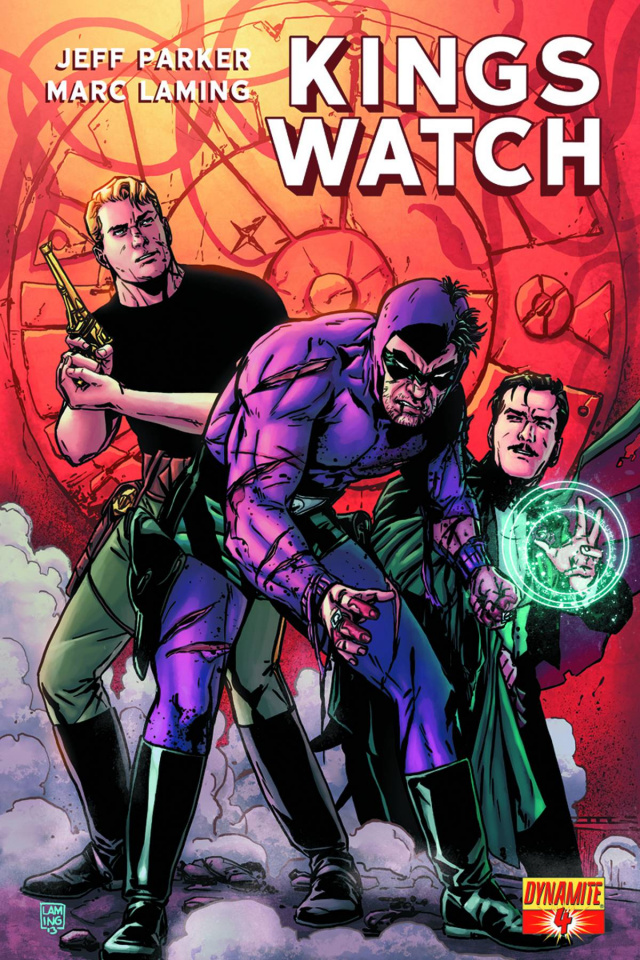