Largo Winch Vol. 11: The Three Eyes of the Guardians of the Tao

Modern business and ancient philosophies in China - an explosive cocktail for Largo Winch! A proposed deal between one of Winch's companies and a Chinese group would require that the young billionaire come sign the contract himself in Hong Kong. But there is a problem: In his youth, Largo tangled with Chinese justice in occupied Tibet. He escaped from prison with the help of a Chinese arms smuggler, whose triad later helped rescue Simon from a Burma prison. But that help came with a price, and the triad will one day call in their favor. 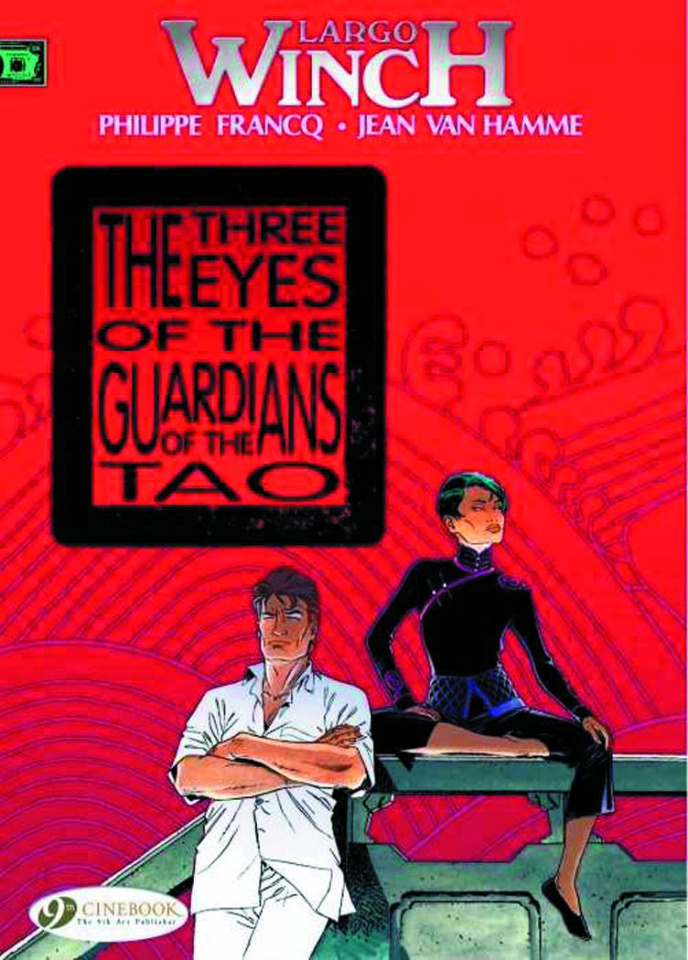