WHY WE LOVE IT: The combination of a very personal story with a completely fresh take on the nature of super powers had us hooked from the beginning.

WHY YOU'LL LOVE IT: Max Bemis is not only an incerdibly talented songwriter (and lead singer for the band Say Anything), but an exciting, fresh voice in comics. Jorge Coelho serves up dynamic, expressive action while keeping POLARITY grounded. Plus everyone hates hipsters, right?

WHAT IT IS: What if having super powers meant losing your mind? Tim Woods is a bipolar artist stuck in the world of hipsters, meaningless sex, and vain art - better known as Brooklyn. But after he survives a near fatal car accident, Tim discovers that his mental instability is more than just a disorder, and that his bipolar medication hasn't just been subduing his manic depression...it's been suppressing his super powers. This collection comes with a free download code for the entire POLARITY E.P., including a fifth original song written and performed by Max Bemis! 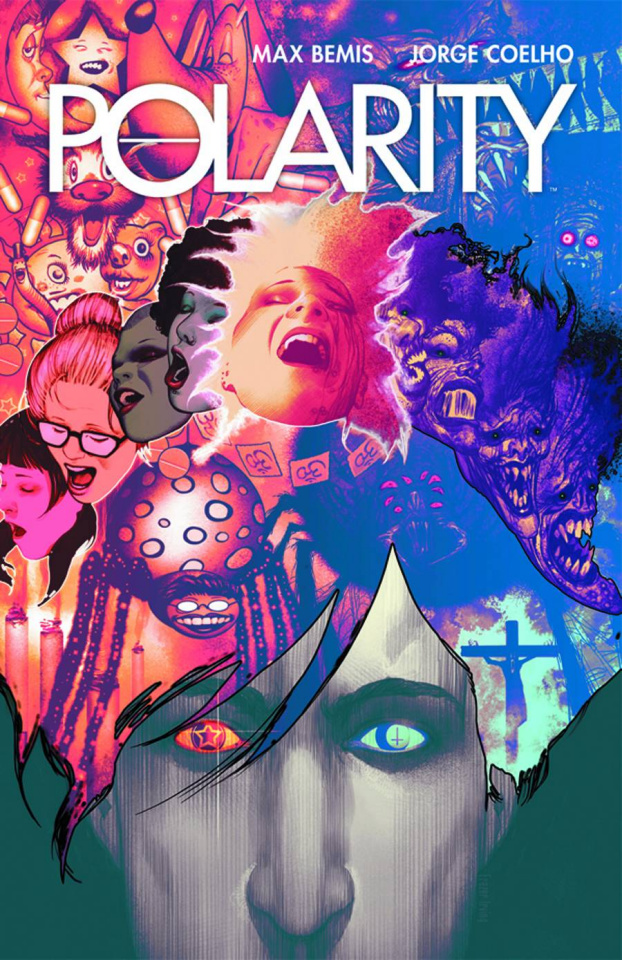