Collecting the first story arc of the hit NickToons television series! See Ish Taylor and the NFL Guardians as they battle villains and robots of all sorts in an effort to protect the NFL and its fans. Packed with appearances from a number of NFL superstars, including Roddy White, Philip Rivers, and Calvin Johnson! 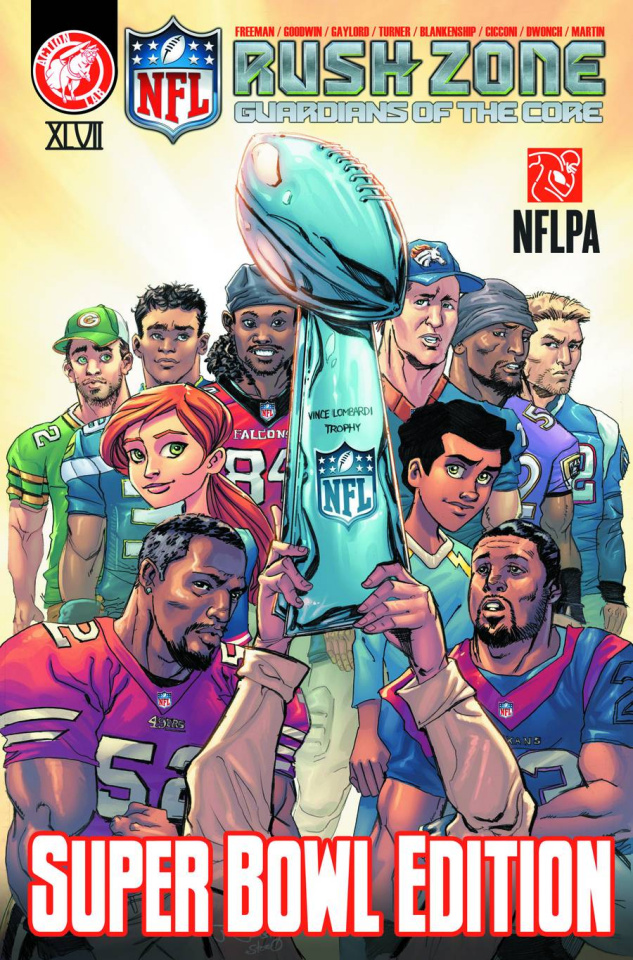