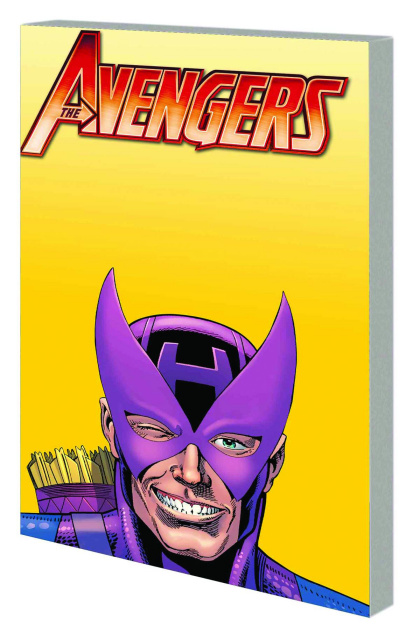 West Coast Avengers: Sins of the Past

Aliens, androids, demons, mutants and more! Still in the team's early days, the wondrous Whackos continue filling out their roster, but the crazed and compulsive Quicksilver is out to depopulate both Avengers teams in a run for revenge - in three grudge matches setting his ex-teammates against the android Zodiac! Elsewhere, Graviton gathers fundamental forces of nature to bend the world to his will, and the Cat People await to feast on Avengers - body and soul! Plus: the origin of Mockingbird and the rebirth of Tigra! Secrets of S.H.I.E.L.D. and long-lost villains! Guest-starring the Defenders' Son of Satan and Hellcat, the X-titles' Freedom Force; and the ever-lovin' blue-eyed Thing! Collecting WEST COAST AVENGERS (1985) #10-16 and ANNUAL #1, and AVENGERS ANNUAL #15.