Rick Remender puts the Uncanny into X-Force in an epic, critically acclaimed run! Psylocke, Archangel, Deadpool and Fantomex sign up for Wolverine's secret squad of assassins, but their first mission - to find and deal with the reborn Apocalypse - casts a long shadow. As the members of X-Force struggle to come to terms with their actions, one among them unravels in what could only be called the "Dark Angel Saga." Startlingly familiar Deathloks; a return to the Age of Apocalypse; a warring Otherworld; and the all-new, all-deadly Brotherhood of Evil Mutants await in Remender's extraordinary exploration of the ethics of execution. Featuring the stunning art of Jerome Opena, Esad Ribic, Phil Noto and more! Collecting UNCANNY X-FORCE (2010) #1-35, #5.1 and #19.1; and material from WOLVERINE: ROAD TO HELL #1. 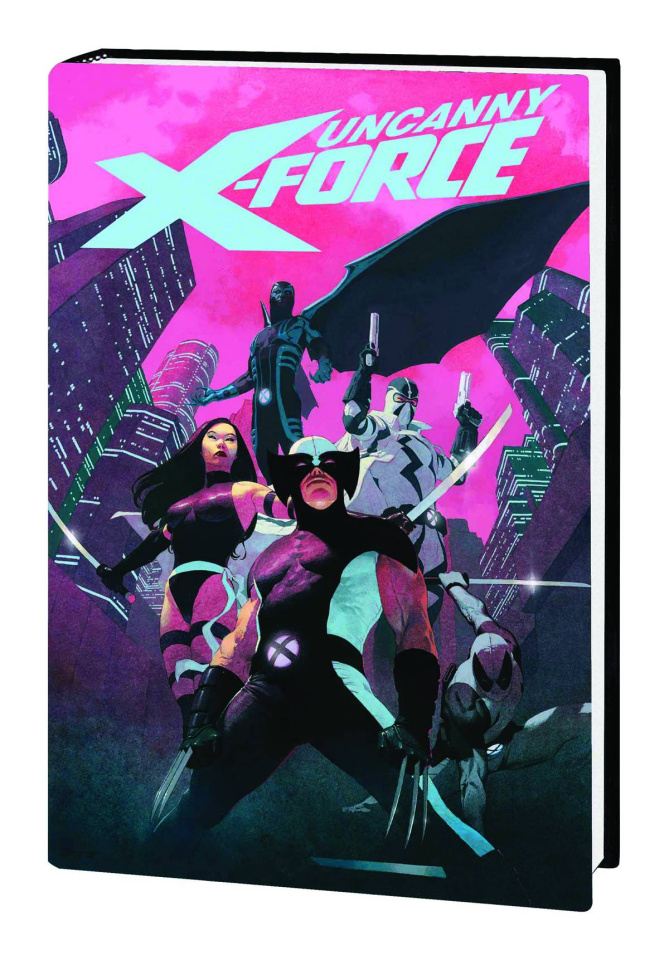