X-Men: Battle of the Atom

The X-Men's past, present and future collide in this 50th-anniversary event! Something horrible happens to the past versions of the X-Men that shakes spacetime to its core - and more X-Men arrive from the future with a message: The original five must return home! But when young Cyclops and Marvel Girl run away to stay in the present, the hunt is on! And where does the modern-day Cyclops' revolutionary faction fit in? Things get even more complicated when mysterious foes attack the Jean Grey School, and the healing-impaired Wolverine takes a mortal hit! With spacetime up for grabs, the surprise ending will change everything as the X-Men's footing in the world is drastically altered! Collecting X-MEN: BATTLE OF THE ATOM #1-2, ALL-NEW X-MEN #16-17, X-MEN (2013) #5-6, UNCANNY X-MEN (2013) #12-13 and WOLVERINE & THE X-MEN #36-37. 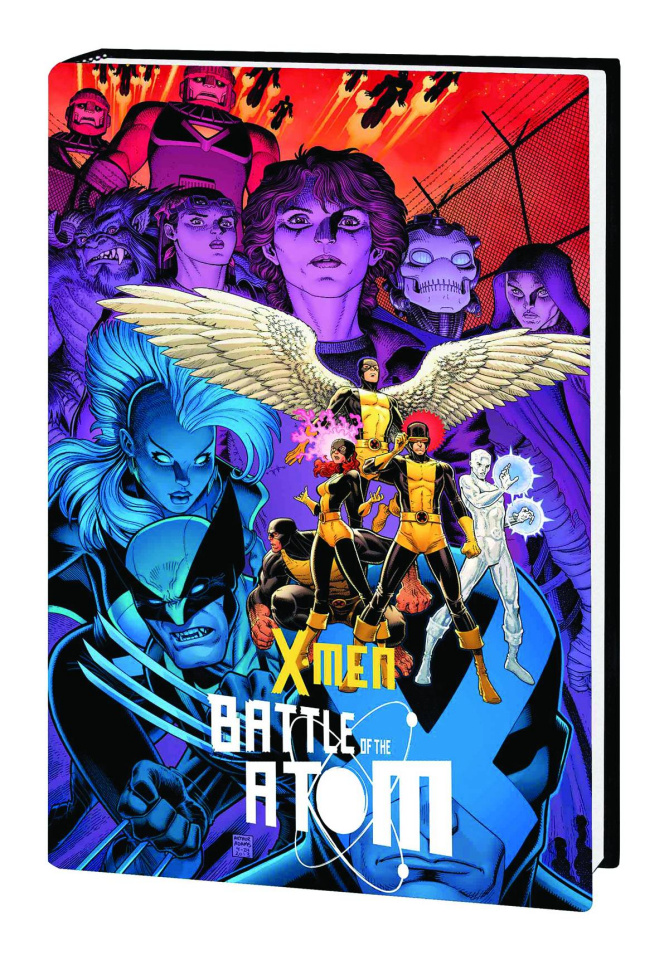