The Defenders make a stand against the apocalyptic Doom Maidens! Hopefully some of the team survives!

Valkyrie and Annabelle have a complicated relationship... and it's only going to become even more perplexing and problematic as of this issue!

A new (cosmically awesome) character joins the team! And you'll never expect this addition to the cast!

Caroline LeFay comes face to face with one of her estranged parents! 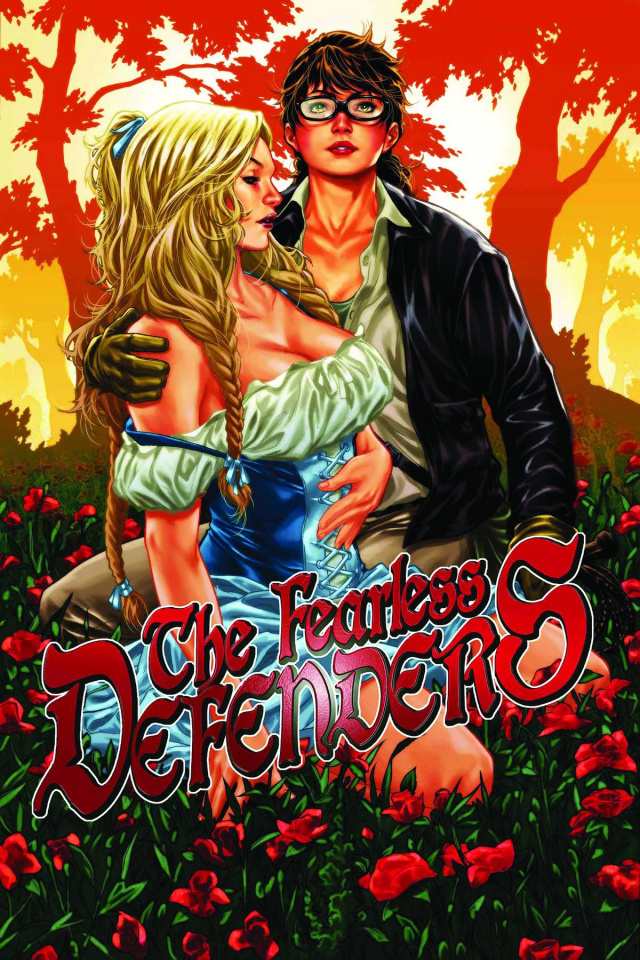