The first book in our Superman Sundays series begins with the classic comics from May 9, 1943 and continues through August 4, 1946, filling another major gap in the Superman mythos. In a partnership between IDW's The Library of American Comics and DC Entertainment, this volume begins a comprehensive archival program to bring back into print every one of the Superman Sunday newspaper strips. The complete comics will be published in three sub-sets, The Golden Age (1940s), The Atomic Age (1950s), and The Silver Age (1960s). The color Sundays and black-and-white dailies contained distinct storylines and will be released in separate, concurrent, series. Superman was created in 1938 by two ambitious Cleveland youngsters, Joe Shuster and Jerry Siegel. He remains the little guy's White Knight, battling terrestrial and extra-terrestrial menaces and standing for Truth, Justice, and the American Way. 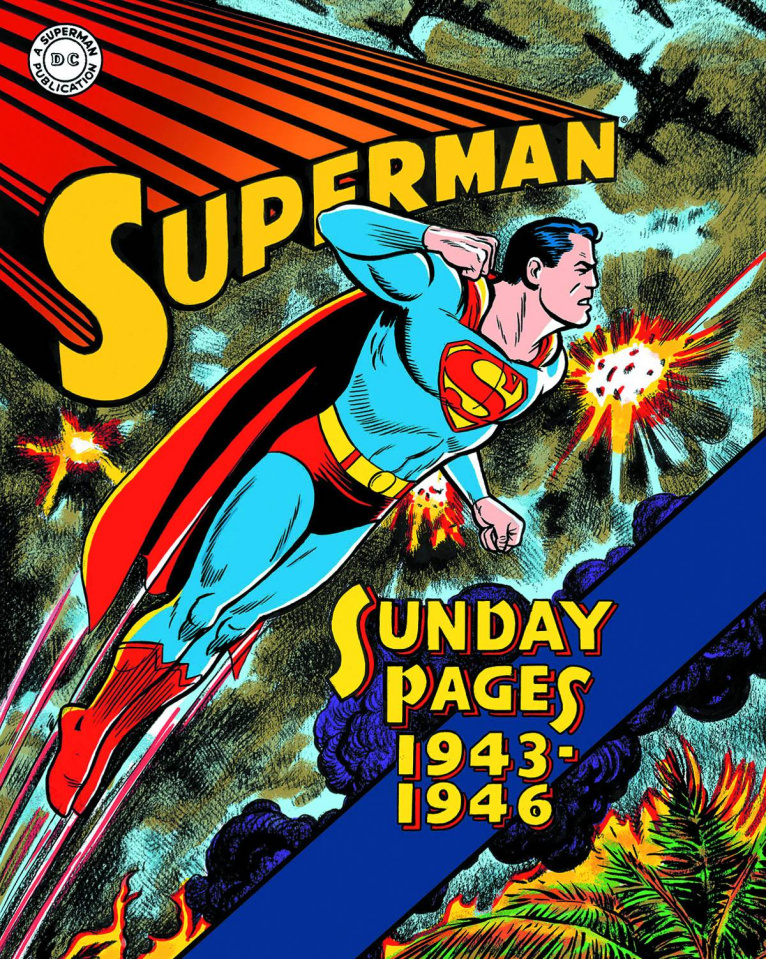