In this new collection of GREEN LANTERN #194-200, John Stewart clashes with Guy Gardner to see who will be the Green Lantern of Earth. And while Stewart battles Harbinger during the Crisis on Infinite Earths, Gardner recruits enemies of the Green Lantern Corps to stand against an evil that could destroy the entire universe - including The Shark, Hector Hammond, Sonar, Goldface and more! 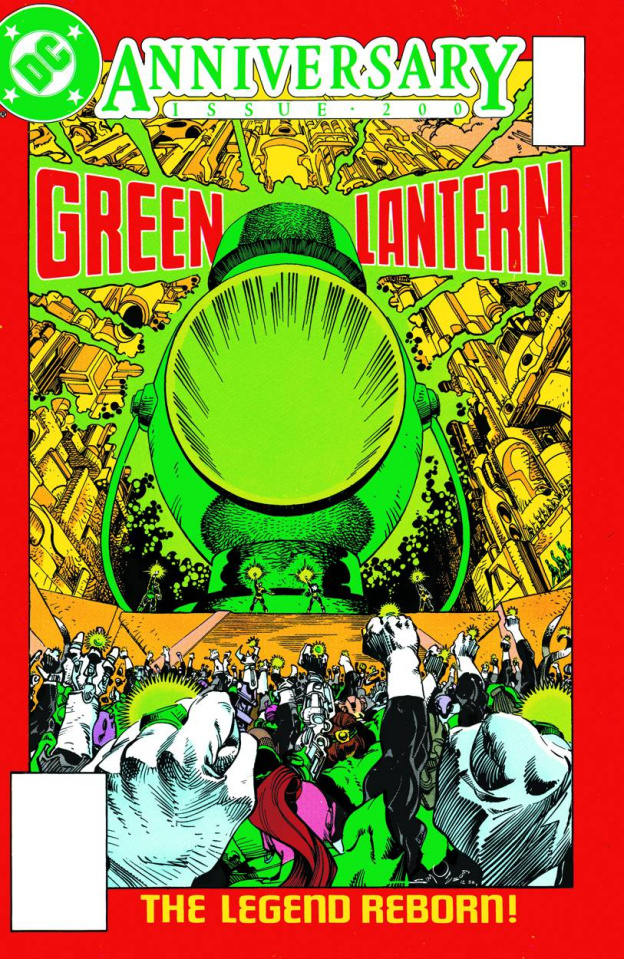